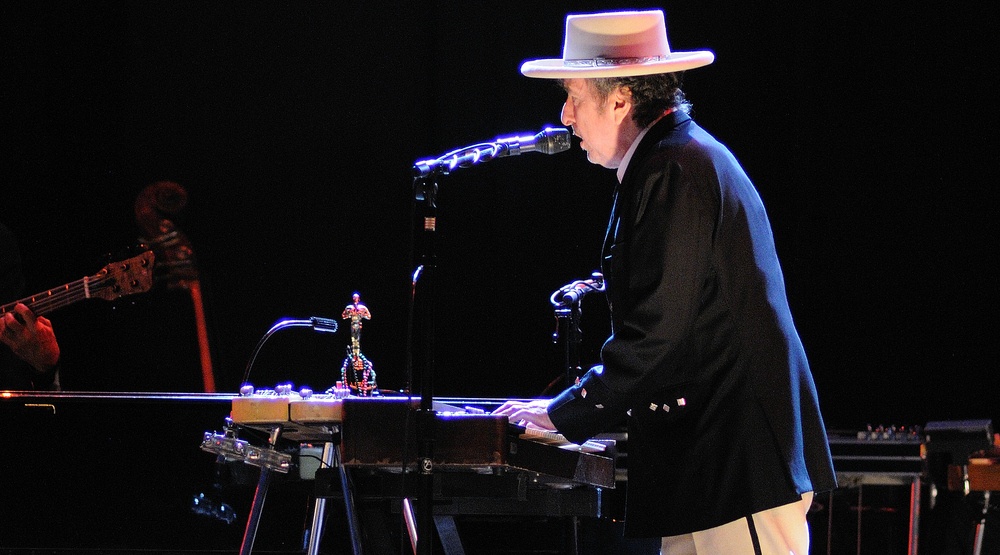 This year marks the 38th edition of the Montreal International Jazz Festival. As per usual, the festival will take over the city for a period of 10 days, during which time 150 indoor concerts and 14 themed series will be performed in 11 different venues in Montreal.

This year, the festival kicks off June 28th and wraps up July 8th. Artists from 17 countries around the world will flock to Montreal, in addition to thousands of tourists.

And who wouldn’t? Especially when 2017 headliners include Feist, Melissa Etheridge, Serena Ryder, Ron Sexsmith, The Bad Plus, John Pizzarelli, Jean-Michel Blais, Tony Allen, and none other than Bob Dylan.

Bob Dylan and His Band return to Montreal as part of the Montreal International Jazz Festival on June 30th for what is sure to be an incredible show at the Bell Centre.

Other special events throughout the festival include La La Land In Concert, An Evening with King Crimson, and Battle of the Bands IX: the Cab Calloway Orchestra vs. the Xavier Cugat Orchestra.

For the full schedule, head over to the official Montreal International Jazz Festival website, and remember, tickets for all indoor concerts go on sale this Friday, April 27 at noon!