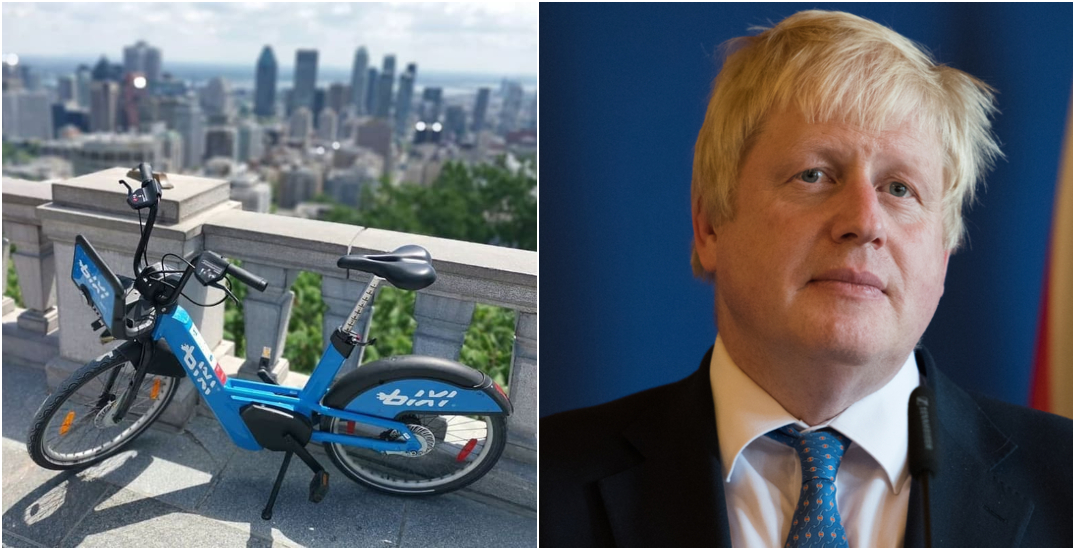 BIXI Montreal got some international recognition over the weekend.

He said during his time as mayor of London, he was looking for cost-effective bikes to persuade people to cycle more.

In doing so, Johnson said he “scoured the Earth” to find the best bikes available. “Alas, by far the best ones were made in Canada. I think they’re called BIXI, and they’re still going.”

In 2009, BIXI bikes launched in Montreal, becoming the first large-scale bike-sharing system in all of North America.

The entire Canada-UK Trade Continuity Agreement video conference is embedded below, with the bike chatter starting at the 9:30 mark.