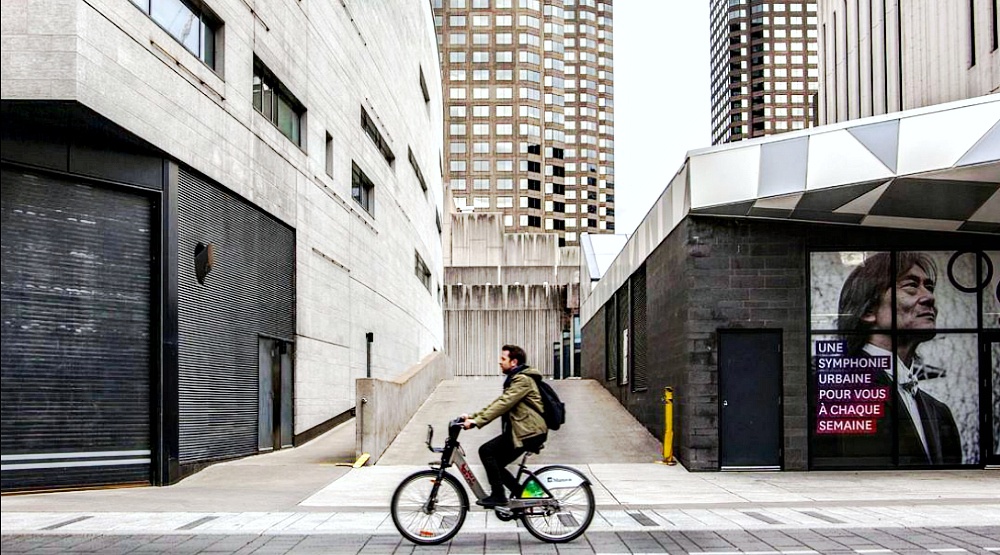 There are lots of exciting things going on with Bixi this year. We’re talking about a season pass sale, newly designed bikes in honour of the city’s 375th anniversary, and free Bixi Sundays.
Free Bixi Sundays are nothing new but we’re pumped to see that they’re officially returning in 2017.

Free Bixi Sundays Offered by Manulife kick off May 28th. On designated days throughout the summer, all one-way trips under 30 minutes will be free of charge for the entire day (from midnight until 11:59 pm).

And just as a reminder, Bixi bikes return to the streets of Montreal on April 15th!