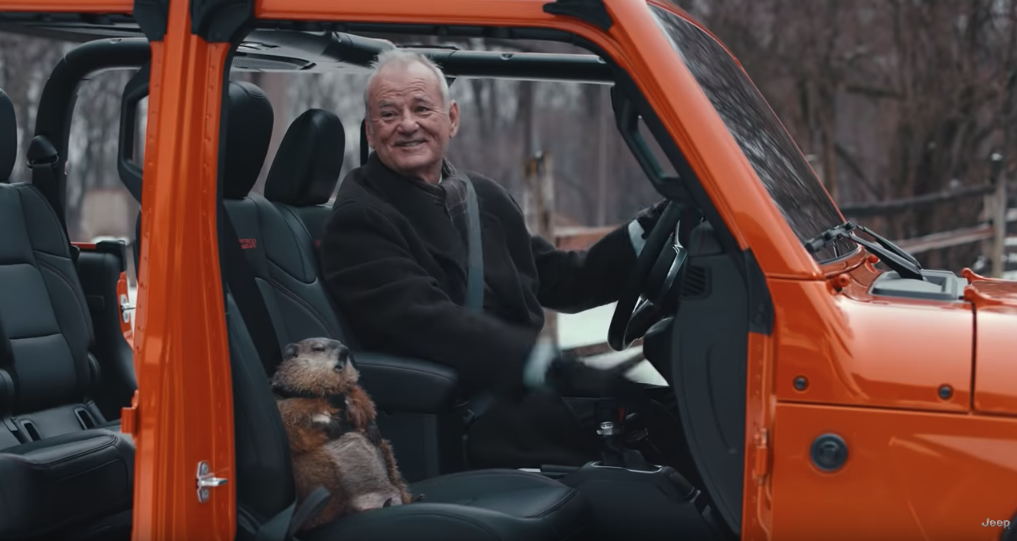 While we could have rounded up the top moments of the game, or maybe even just a round up videos of J Lo and Shakira’s performances, we’ve gone and found the best 2020 Super Bowl commercials instead — especially since the big-budget American ads were not televised in Canada, after a ruling by the Supreme Court.