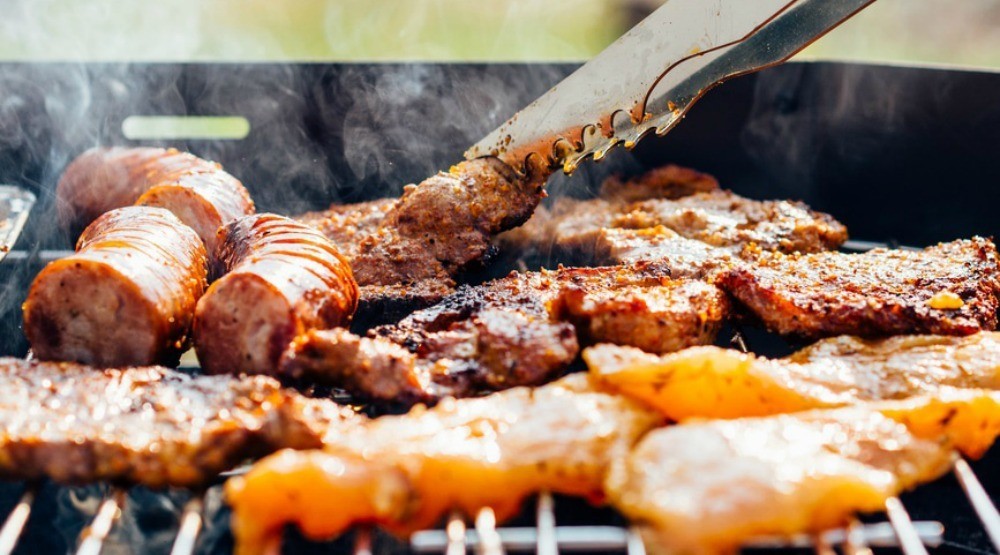 It’s a simple fact that summer means barbecue season. Sitting out on a patio, sipping on some iced tea, and taking in the sweet, sweet taste of good old-fashioned Southern barbecue is a big part of enjoying the summer. And lucky for you, Montreal has got some prime BBQ joints. So if you’re looking for fine Southern dining without the hassle of actually barbecuing for yourself, then be sure to check out the joints below:

As the name suggests, Diablos offers some serious BBQ food. If you’re looking for smoky and saucy food, this is the place for you. Whatever you do, don’t miss Diablos pulled pork. It truly tastes as if it came straight from your grandma’s grill in Louisiana.

Three words: world champion brisket. Seriously, the brisket at Lattuca BBQ in Old Port is absolutely incredible. Born and raised in Montreal, John Lattuca was inspired by the wood-burning fire method of BBQ that originates in Texas. If you’re unfamiliar with the technique, it’s essentially a low temperature, slow method of cooking all your BBQ favourites in a wood burning fire. Spare ribs that have been cooking for 14 hours sound pretty delicious right about now don’t it?

Ok so we are about to share our most closely guarded secret. Our go to Le Treehouse spot in the Mile Ex. Enter Dinette Triple Crown home to southern food fried goodness with a twist, they will pack everything in a picnic basket for you to go enjoy in the park across the street! #TreehouseSecrets

A hidden gem in the heart of Little Italy, Dinette Triple Crown offers incredible BBQ grub any day of the week. Serving up Southern comfort food like mac and cheese and fried chicken, as well as traditional BBQ classics like brisket and pulled pork, you can’t go wrong with anything here. A major bonus is that the restaurant is located across the street from Little Italy Park, and if you ask in advance, they will pack up your order in a picnic basket complete with cutlery and blanket so you can enjoy the summer sun.

Taking a traditional deli and mixing it with BBQ that even the deep south would be proud of, Hawgs Deli makes some of the finest BBQ in Montreal. Located in Saint Leonard, go to Hawgs Deli if you’re looking for large portions of your favourite foods slathered in barbecue sauce. Think ribs, chicken wings, and lots and lots of coleslaw.

A mix of Tex-mex and southern BBQ, this hipster joint in the heart of the Plateau is the perfect venue if you’re looking for a low-key night out. Icehouse offers up classics like fried chicken and spare ribs (literally referred to as a “bucket of ribs” on the menu). For those in a Tex-mex mood, the restaurant also serves burritos and tacos with a variety of tender and spicy meat fillings.

Le Boucan has a small, simple menu, but each dish is more delicious than the last. With starters like smoked tomato soup, cajun shrimp, and mac and cheese, and main courses like pulled pork poutine, an Alabama style chicken sandwich, and a 5 napkin burger (it’s really that messy,) this is the place to be for BBQ lovers.

Blackstrap BBQ offers so many BBQ options, you really won’t know where to begin. It’s got the usual brisket, pulled pork, and barbecue chicken, but it also has a few standout dishes that you won’t find anywhere else in Montreal. If you’re in the mood for a unique BBQ experience, you have to order the “burnt ends” poutine or the jerk chicken wings. Alternatively if you’re looking to share with a large group, go for Le Gros, it comes with all the BBQ fixings you could ever dream of.