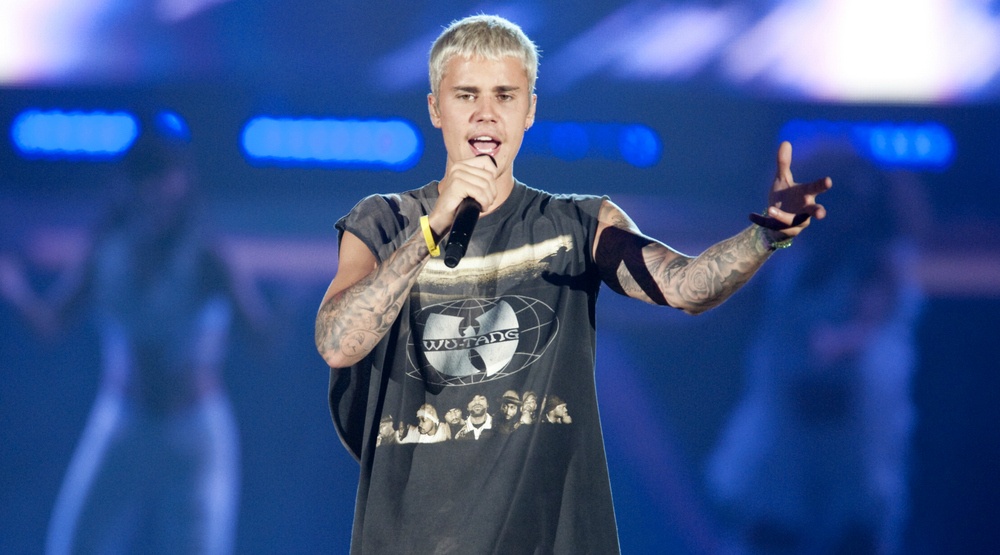 Montreal taco bar, Nacho Libre just announced that they will be hosting a Justin Bieber party over the May long weekend.

Officially titled, “We love you, Justin Bieber,” this is not the first time the bar has hosted an event dedicated to a musical icon.

In the past, they have thrown parties in honour of Britney Spears, Celine Dion, and Mixmania.

However, for “We love you, Justin Bieber,” they will be pulling out all the stops. Nacho Libre promises to play Justin Bieber music for the entirety of the event, which lasts from 10 pm until 3 am, in addition to serving a specialty cocktail called “Baby.”

Even better, video clips of JB will play on repeat, a montage of the singer’s career will be shown, and the entire bar will sing Justin Bieber karaoke when the clock strikes midnight.

The party is happening Saturday, May 20 and costs $5 to attend.

For more information or to RSVP to the event, click here.