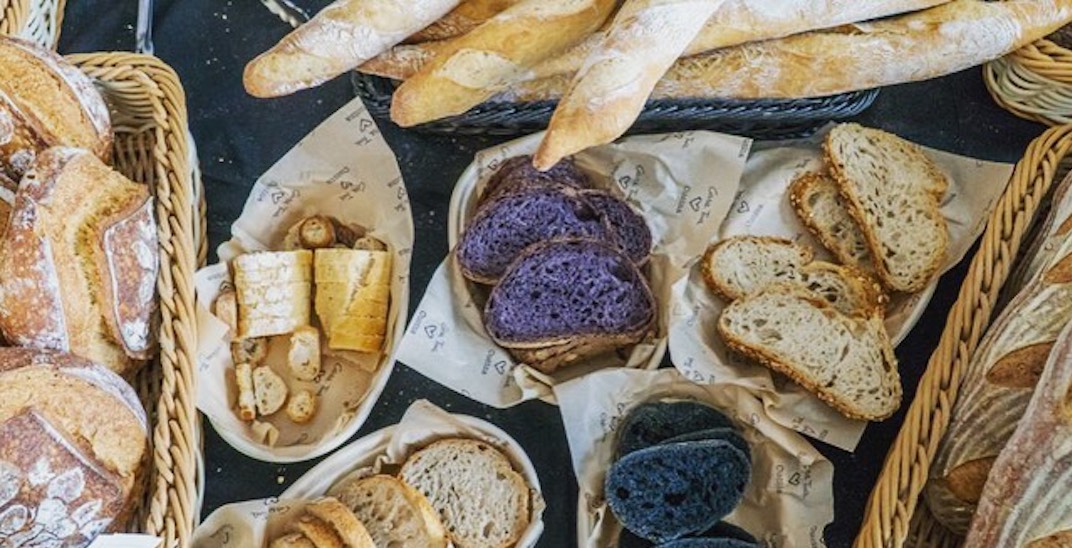 As if you didn’t shove your face with enough carbs this past holiday season, Montreal is getting  ready to host a baguette festival.

The festival, Meilleure Baguette de Montreal, will be hosted at the timeless Théâtre Rialto and will feature ten of the town’s best bakeries, according to the event page, who will be dishing out their takes on the classic French bread.

Baguetters will be able to vote on their favourite breads and a jury of judges will be on-site to vote for their choice of the city’s best baguette.

Also, yes — a baguette judge has got to be one of the best jobs in the world.

As of now, eight of the ten participating bakeries have been announced for the baguette festival and you can practically smell the tastiness already:

There will also be cheese at the festival because, obviously.

Tickets for the baguette-a-thon are available at the door for $15 and children under the age of five get in for free. 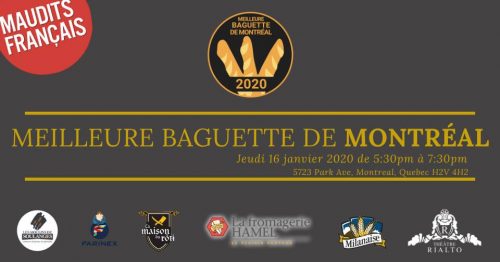