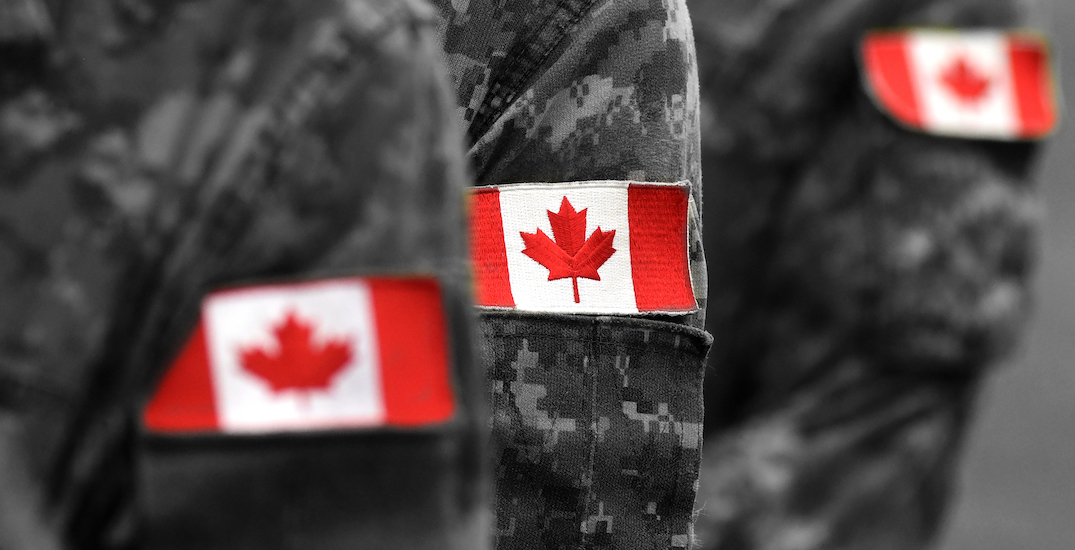 On Friday, he said the province came into the crisis “badly equipped” with orderlies and the pandemic has obviously made it worse. The premier said the province is short CHSLD workers due to former staff members who have contracted the virus or those who fear that they may.

Legault said the 125 Armed Forces members are all qualified to work in healthcare fields and will “help us in CHSLDs.”

On Thursday, Legault said that students who are finishing their healthcare studies should receive a call in the next few days asking to help out the province in CHSLDs.

Legault says 90% of the COVID-19 fatalities in the province are within citizens who are 70 years old and older, while 9% are between the ages of 60 and 69. After his request, Legault said he’s “happy” to see that 2,000 doctors throughout the province have responded to his request to reinforce staff members at long-term care homes throughout Quebec.

“We continue working with the government of Quebec to find other ways of supporting them, including with the [Canadian] Red Cross and specialized volunteers that are registered with Health Canada,” said Justin Trudeau in French during his daily news briefing on Friday morning.

Legault concluded his daily meeting by offering “sincere thanks” to all the medical staff members who have stepped forward to help with staff shortages in CHSLDs.