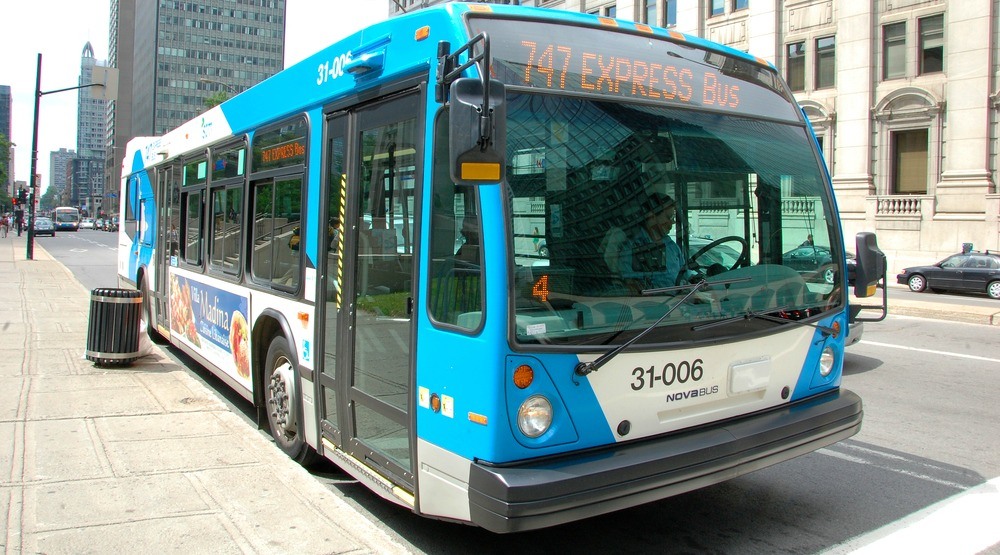 As we all know, STM schedules can be pretty unreliable. We can’t count how many times we’ve been left standing in the freezing cold on Parc Avenue waiting (nay, praying) that a bus will show up at all, let alone on time.

Dubbed “Go,” this main part of the app provides users with live updates for buses, as well as lets them know when to leave for the bus, get off the bus, and if connecting, how much time they have to make their connection.”

It truly is one of the handiest apps out there for Montreal commuters using public transit.

An added bonus? Transit is Montreal born and bred. It has the largest number of users of any other transit app in North America, and it understands the transit problems that plague our city. Part of the reason the creators of Transit chose to pilot the project in Montreal was owing to the fact that it is the largest city in North America where real-time transit data is simply unavailable.

Taking the bus just got a whole lot easier.