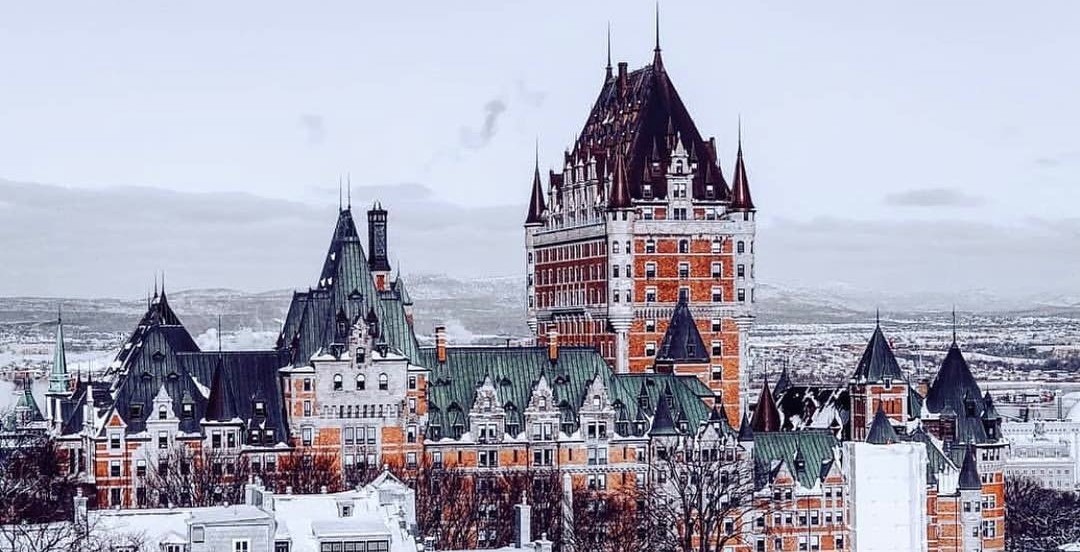 Quebec is being regarded as the unfriendliest province in the country.

A new study from the Angus Reid Institute shows a strong sense of alienation towards Quebec from the rest of the provinces in Canada.

“Quebec holds the distinction as the province with the least positive sentiment coming from outside its own borders,” reads the survey. At least four-in-ten Canadians perceive Quebec as being unfriendly, according to the poll.

Meanwhile, a significant number of Quebecers view much of the rest of the country as unfavourable toward them. More than half of Quebecers (51%) say they believe Alberta to be hostile towards them. 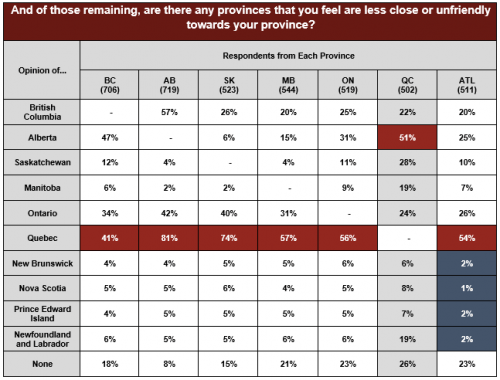 The unfriendly feelings are very pronounced in Alberta where 81% of respondents felt that ‘la belle province‘ wasn’t very ‘belle’ at all.

Across the country, at least six-in-ten residents in each region also feel Quebec is getting an extra advantage. Provinces west of Ontario are also critical of how much benefit that Quebec is getting, relative to its neighbours. 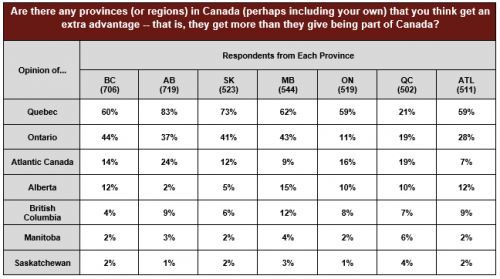 The poll was conducted via an online survey from December 21, 2018 to January 3, 2019 among a randomized sample of 4,024 Canadian adults who are members of the Angus Reid Forum.

Visit the Angus Reid Institute website for the full report include tables and methodology.

Keep your heads up, Quebec. We’ll kill ’em with poutines.