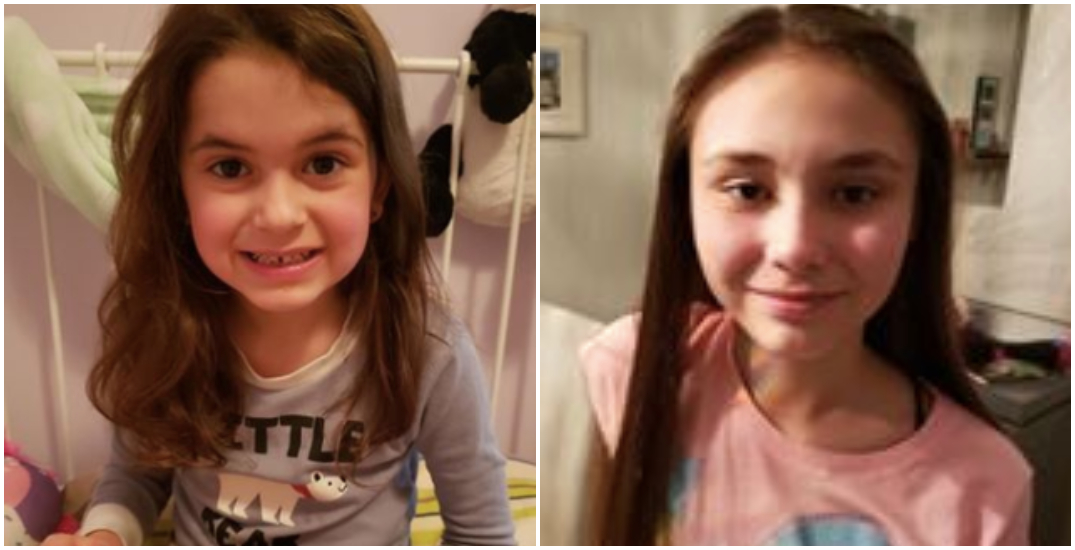 Thursday’s Amber Alert for two missing girls in Levis is still in effect as of Friday morning.

The Sûreté du Québec said the search for Romy Carpentier, 6, and Norah Carpentier, 11, continued overnight and the search is now underway in the town of Saint-Apollinaire.

The provincial police say Martin Carpentier, the girls’ 44-year-old father is being sought as the primary suspect.

The three were last seen on Wednesday night at 8:30 pm at a convenience store in Saint-Nicholas, according to police. At roughly 9:30 pm on Wednesday, the Carpentier family car was found after an accident near the Lotbinière region,  70 kilometres west of Quebec City. When police arrived on the scene, there was nobody in the vehicle. The SQ says they are unaware if the girls were involved in the crash, which occurred before the Amber Alert was issued.

Authorities are asking Quebecers to be on the look out for the three and are asking regions to search barns, sheds, and trailers for signs of the missing girls.

The suspect, Martin Carpentier, weighs 130 pound and stands 5’10”. He was last seen wearing a grey T-shirt and jeans.

The girl’s mother posted photos of the girls on Thursday evening with the caption, “we need to find my daughters and their father.”

Anyone with information on the girls and their father is urged to call 911 immediately.