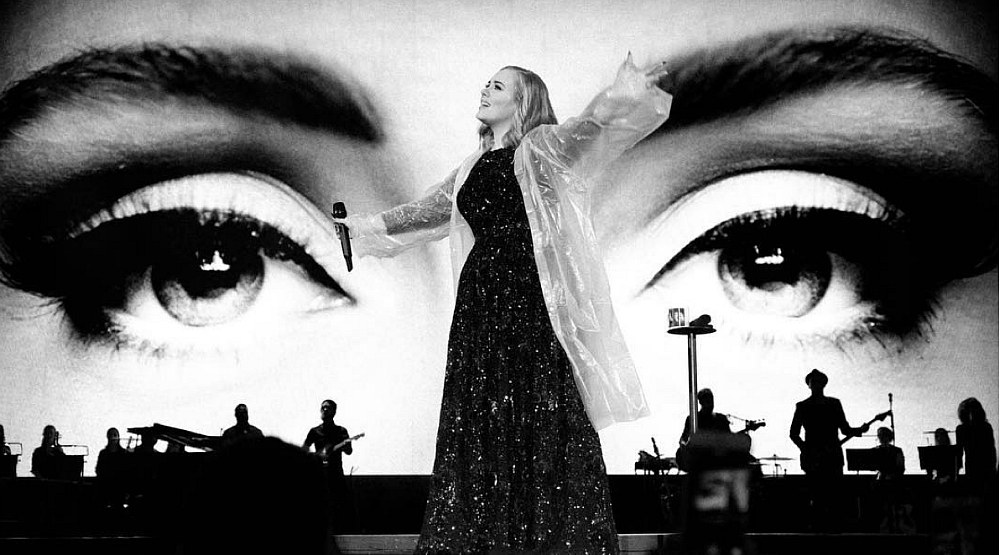 Stop what you’re doing because Adele is coming to Montreal!

Thanks to the success of her sophomore album, 25 (let’s be real, we still belt out “Hello” anytime it’s on the radio), that was released last fall, Adele is travelling all over Europe and North America on her Adele Live Tour.

Safe to say, Montrealers in attendance can expect to laugh, cry, and hear some sassy one-liners from the queen of blues herself.

The set list includes several hits from her earlier albums, 19 and 21, including “Chasing Pavement,” “Rolling in the Deep,” and “Set Fire to the Rain.” From 25, Adele will be singing Water Under the Bridge,” “All I Ask,” and “When We Were Young,” among others.

Rumour has it she opens with “Hello” and closes with “Rolling in the Deep.” Sounds like quite a show folks!

As you would expect from the British singing sensation, tickets are not exactly cheap. But if you’re ok being up in the nosebleeds, then you can see this incredibly talented singer for as little as $61.