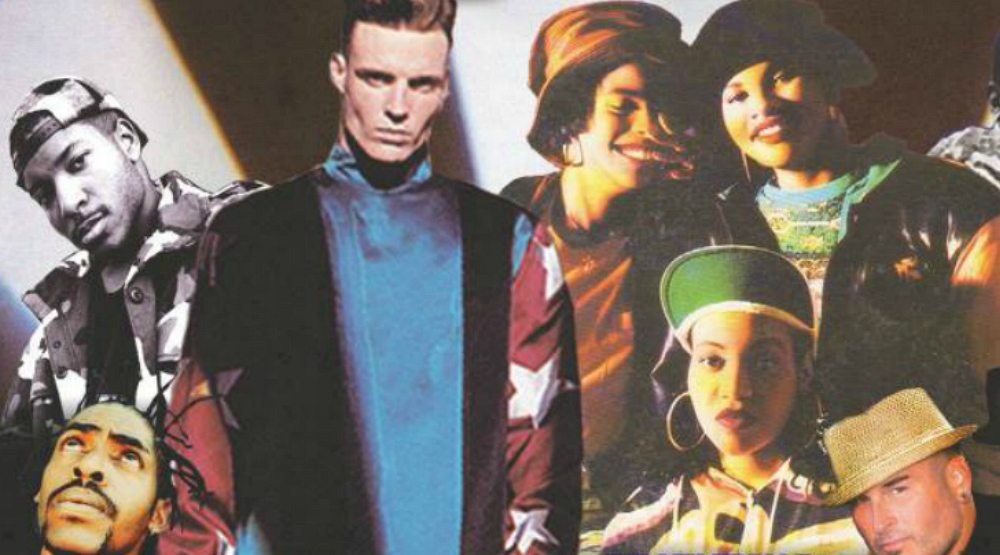 The 90’s are returning to Montreal in 2017 thanks to the “I Love The 90’s Tour” sweeping the Bell Centre in February.

For all the 90’s music lovers out there, this the event of the decade. Salt N Pepa, Vanilla Ice, Colour Me Badd, Montell Jordan, Rob Base, Young MC, and C+C Music Factory are all confirmed.

The tour has been working its way across North America this past month, and will be stopping in a number of Canadian cities including Montreal, Saskatoon, and Regina.

The concert will be happening on Thursday, February 16th with doors opening at 7 pm and the show starting at 8 pm.

We don’t know about you, but we’ll be listening to “Shoop” on repeat for the next three months.