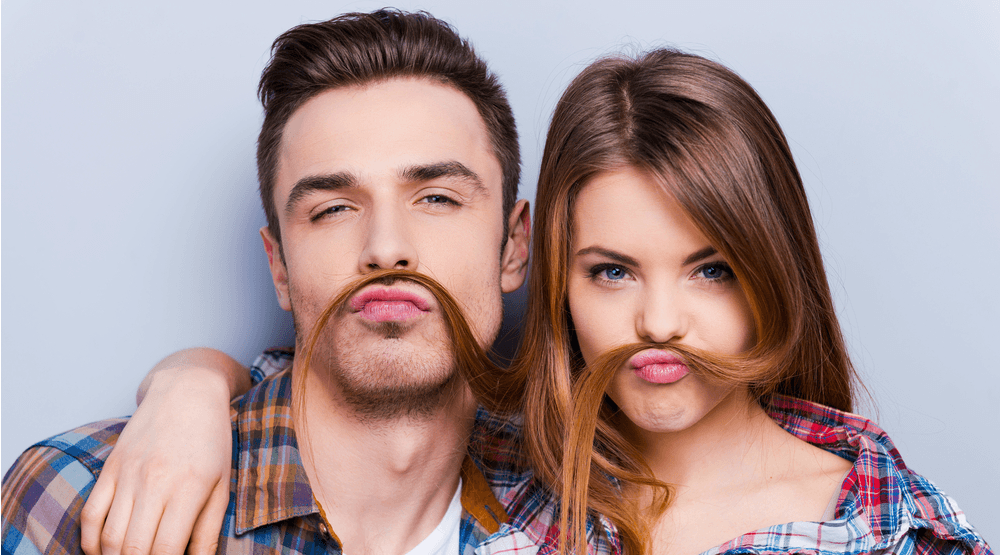 In case the increase of moustaches on your male friends wasn’t enough of an indication, this month marks the beginning of Movember. An annual fundraiser to raise awareness for prostate cancer, the Movember Foundation, as well as others, holds events around the world in an effort to “change the face of men’s health.”

Canada is always a major participant and thus its no surprise that Montreal is set to host a myriad of Movember-themed events this month.

From comedy nights to barbecues, check out 9 Movember events happening in Montreal.

Hosted by Lululemon Athletica Westmount, this unique exercise session invites Montrealers to sweat it out in support of prostate and testicular cancer. The class is donation-based and will be taking place at the swanky Victoria Park Health Club in Westmount. This session’s expert instructor is none other than Lauren Kaplan.
When: November 19
Where: Victoria Park Health Club , 376 Avenue Victoria

Attend this once-in-a-lifetime comedy show at The Comedy Nest on Sainte Catherine. The event will feature JFL veterans including David John McCarthey, Heidi Foss, and Joey Elias. Tickets are $40 and include a drink, snack buffet, a raffle ticket, and a donation to the Movember Foundation.
When: November 27
Where: The Comedy Nest, 2313 Rue Sainte Catherine

Show off your moustache at this finger lickin’ barbecue party in Pointe Claire. There will be all sorts of smoked and barbecued meats, as well as dessert, wine, music, games, and raffle prizes. Give a small donation at the door and then fill your stomach with delicious grub.
When: November 26
Where: McLeod Household, 75 Parkdale Avenue, Pointe Claire

A fundraising event with proceeds going to the Movember Foundation, Devil’s Canyon is an improvised Western starring some of Montreal’s best improv comedians. Tickets are $10 a piece and there will be a raffle for prizes from Gildan Apparel.
When: November 24
Where: Montreal Improv, 3697 Boulevard Saint Laurent

Head to the off island suburb of Hudson to laugh your face off while supporting a good cause. Cunningham’s Pub is hosting a Movember Comedy Night in which David Pryde, Len Yelle, and Ozzie E will be performing. Tickets are $20 and include a drink!
When: November 19
Where: Cunningham’s Pub, 84 Cameron, Hudson

Attend a classy gala hosted by Les Mobros du Quebec. This evening event will have you dressed to the nines and snacking on hors d’oeuvres for just $10 per person.
When: November 30
Where: 6750 Avenue de l’Esplanade

Head over to Cafe Shaika in NDG on November 19th to listen to some live music and celebrate a great cause. Local band, Julianna and Jess, will be playing tunes from their first album, and there will be plenty of prizes to win! Be sure to donate at the door.
When: November 19
Where: Cafe Shaika, 5526 Sherbrooke St. West

Grow A Mo, Save A Bro

Join the Saint Tropez Dance School for a night of love, solidarity, and of course, dancing! This dance institute in Pointe Claire is raising money for prostate cancer by throwing a latin dance night. Be there or be square, and be sure to bring your dancing shoes.
When: November 25
Where: Studio 54, 54 Brunswick, Pointe-Claire

Act like a professional hockey player and strut your stuff on the ice while sporting a beard or moustache in support of Movember. Everyone is invited to come out and play. Just show up at Glaces de L’Est with a donation and a stick and skates, and enjoy a fun afternoon of hockey.
When: November 19
Where: Glaces de L’Est, 7515 Boul Henri-Bourassa E