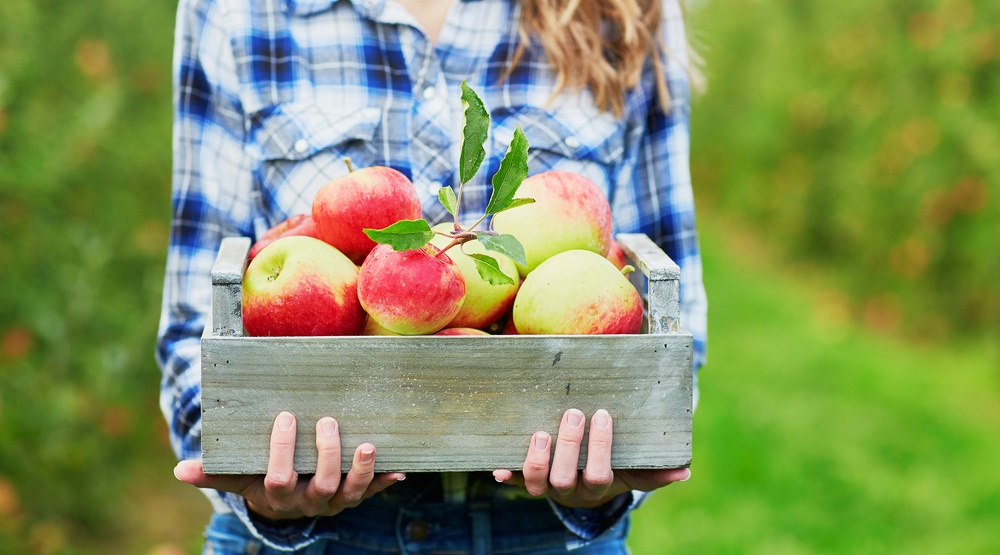 Apple pie anyone? What better way to celebrate the end of summer than by spending the afternoon apple picking! Head out to any one of the orchards below, and prepare for a day of tractor rides, picnics, and of course, apples. Bonus points if you turn your handpicked apples into a fresh apple pie!

Here are 6 places to go apple picking near Montreal:

Nestled in the heart of the Monteregie, Cidrerie-Verger Leo Boutin is known for its orchard and its delicious cider factory. The orchard is open all year round offering summer apples from August 15th onwards, and fall varieties starting September 1st. More than just apple picking, Cidrerie-Verge Leo Boutin allows families to partake in picnics, wagon rides, and cider tasting.

Featuring six different varieties of summer apples and 9 different varieties of fall apples, Vergers Pierre Tremblay et Fils is the place to go for apple picking. Located just 35 minutes outside of Montreal in Mont St. Gregoire, apple-picking season begins July 25th and lasts until the end of October. Plus, there are pony rides for the little ones. This small family-run farm is not to be missed!

Verger Chocolaterie Pommalefun is one of the most happening apple orchards in the Montreal area. One thing’s for sure, thanks to the tractor rides, story time with Marie Quatre Pomme, mini farm, duck pond, and picnic area, your kids will not be bored at Verger Chocolaterie Pommalefun. Picking season begins at the end of August and goes until the end of October, during which time the farm will be open everyday from 9 am until 5 pm.

Le Flanc Nord, Verge & Cidrerie is located in Mont-Saint-Hilaire and is the perfect place for a fun family afternoon. The orchard boasts a huge space for picnics, a play area, tractor rides, an animal farm, and of course, tons of apples that are ripe for the picking (literally). While the kids are busy in the field, parents can sip some ice cider while relaxing on the orchard’s terrasse.

Vergers Hillspring is home to over 4,000 apple trees and 30 different apple varieties. In addition to apple picking, the orchard offers face painting, bouncy castles, a sandbox, and a petting zoo. Looking for something a little more adventurous? The farm has designated walking trails through the orchard and in the surrounding area so families can get out and explore the countryside. Apple season runs from the end of August until the end of October and the orchard is open Thursday to Sunday from 9:00am to 5:00pm.