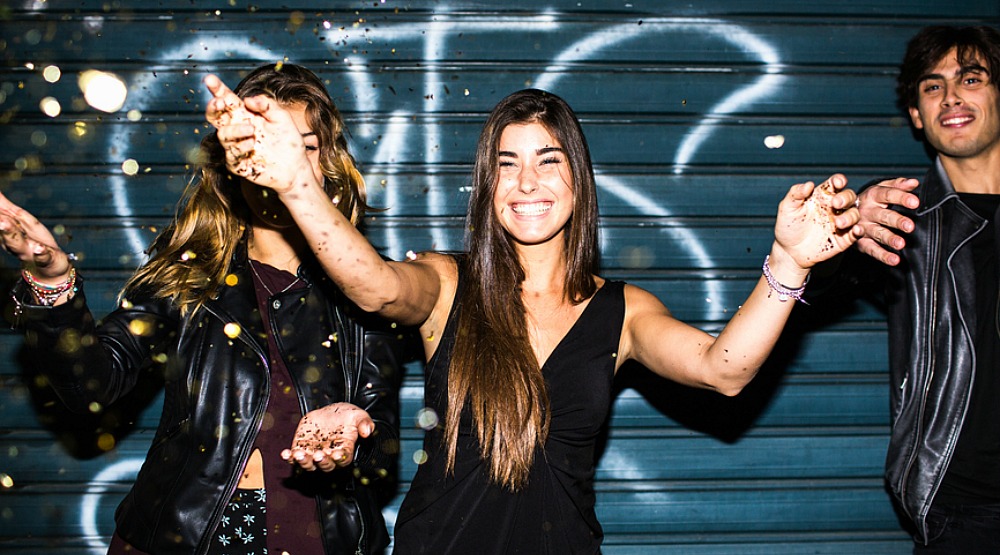 In case you needed an extra bit of motivation to get off your couch, we’ve come up with a list of 50 free things to do in Montreal this summer. We know some cities can be expensive, but Montreal simply isn’t one of them. Take advantage of everything our amazing city has to offer without spending a single dollar.

From relaxing in the park to checking out some of 2016’s hottest musical festivals, this summer is gearing up to be the best yet.

To help you plan out your summer calendar, here are 50 free things to do in Montreal this summer.

Enjoy a relaxing afternoon in the sun at the Tam Tams

Gobble up some free samples at Jean-Talon Market

Go for a bike ride at Parc Jean-Drapeau

And then take a free tour of Chalet du Mont-Royal

Join a gym (at least for the one week free trial)

Check out a free yoga class

Step back in time at the Redpath Museum

Tan in the grass at Beaver Lake

Hone your tango skills with Tango in the Park

Or if tango isn’t your thing, take a free salsa class at Club 6/49

Look out at the city from Saint Joseph’s Oratory

Go for a morning hike on Mount Royal

Practice your language skills at a Mundo Lingo meetup

Walk under Les Boules Roses in the Gay Village

Watch an outdoor film at Downtown Screenings Under the Stars

Take in a live performance at Theatre de Verdure

Stop and smell the fragrant flowers at Floralies Gardens

Attend a lecture at the Segal Centre for Performing Arts

Head over to one of POP Montreal’s free shows

Try a hand at trivia night at The Blue Dog Motel