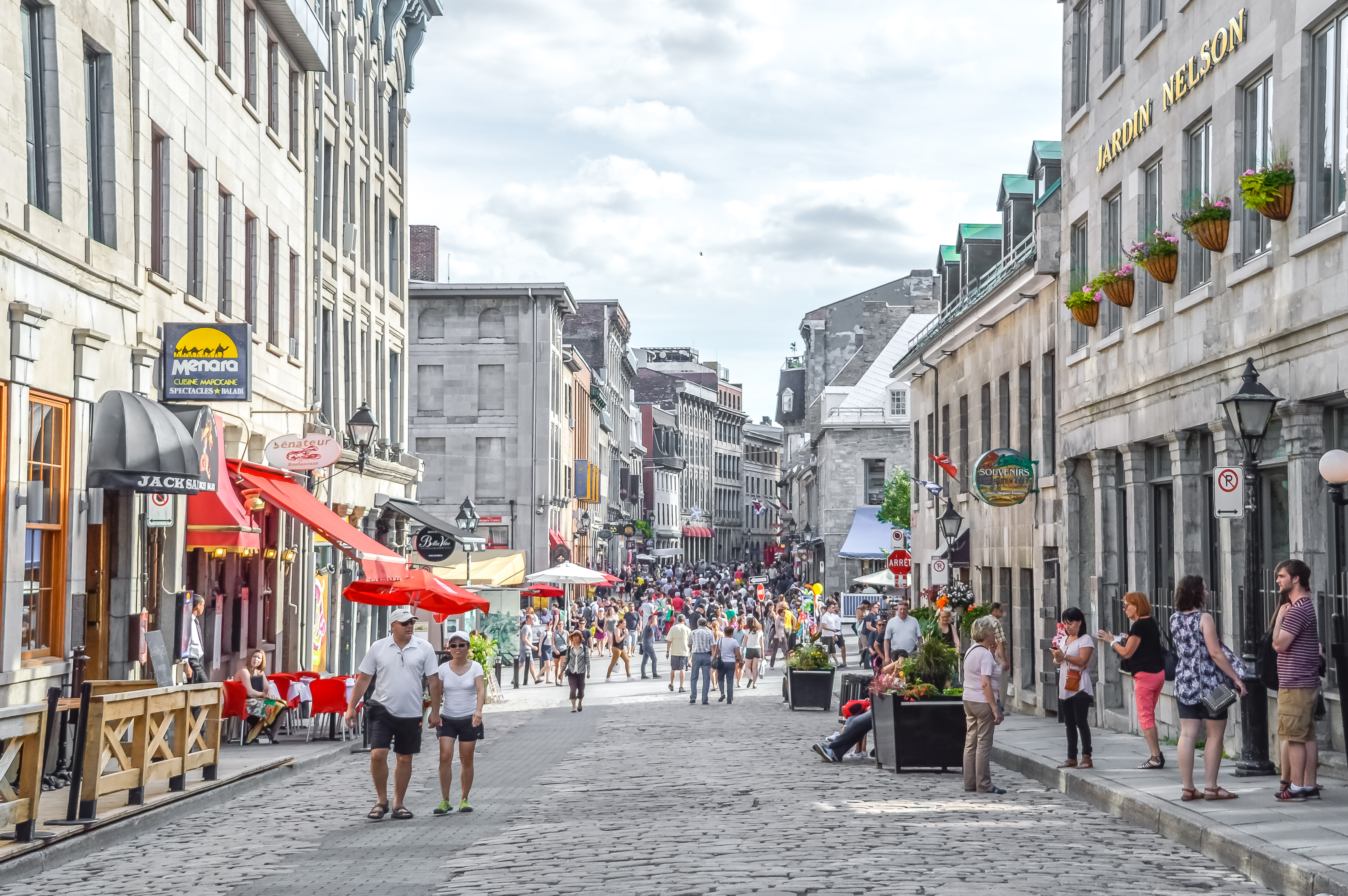 Who said you have to go all the way to Europe to feel European? Montreal’s Old Port, long considered to be one of the most beautiful boroughs in Montreal, is one of the most European-like regions in all of Canada.

Filled with cobblestone streets, delicious French bakeries, and historic buildings, Old Port is a little slice of Europe in North America and here is why:

Old Port’s narrow cobblestone streets will make you feel like you’ve been transported to a small village in Italy. Not only do they have a quaint, historic, and romantic feel but many of the streets and squares in Old Port are pedestrian-only, adding to its European vibe.

Old Montreal is home to some of the city’s most beautiful and oldest buildings. Montreal City Hall, Marche Bonsecours, and the Notre Dame Basilica are a few of the main attractions, dating back as far as the 17th century. The gothic style of architecture will seriously make you question if you are in North America or Europe.

This applies to all of Montreal, but the cafes in Old Port are especially beautiful given the river setting. Just like in France or Italy, you can sip on a cafe latte or a glass of wine while sitting out on a patio watching the world go by.

Montreal is known for its incredible food, and Old Port is no exception. With high-end restaurants and bars scattered throughout, and an emphasis on French cuisine, Old Port offers food options that will make you feel like you’re smack dab in the middle of France.

The liberal attitude towards alcohol consumption

I needed this weekend.

Montreal in general has adopted a very liberal attitude towards alcohol consumption, one that is much more liberal than the rest of Canada and certainly than the United States. The legal drinking age is 18 and public consumption of alcohol is legal as long as it’s accompanied by food and you’re in a park (hence the nickname “the picnic law”). So be sure to grab a spot on the grass by the river and enjoy a bottle of wine while soaking up the sun in Old Port.