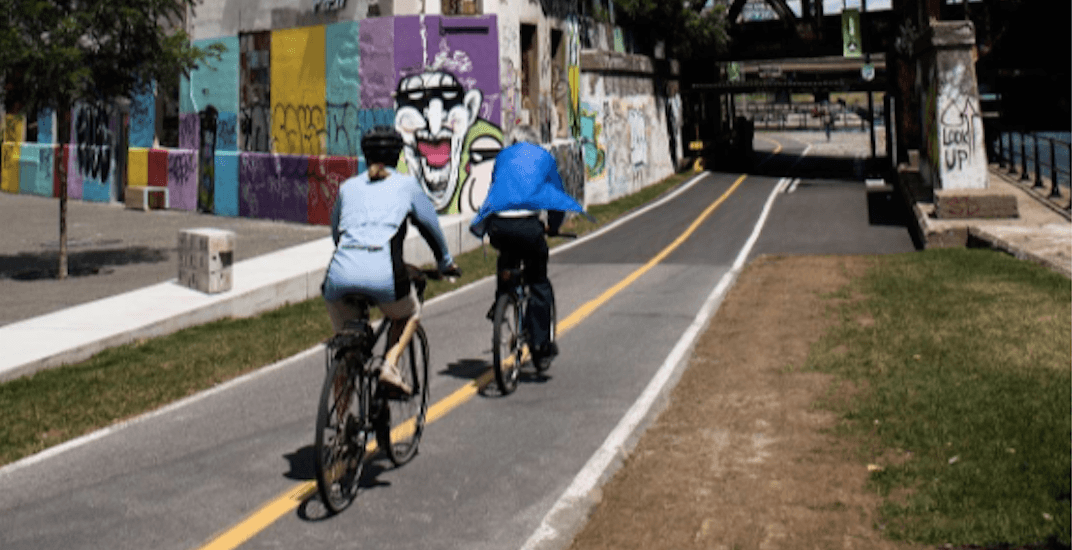 Humpday is here, Montreal! From PoutineFest to a hip hop and graffiti festival, check out what is happening around town today.

Montreal’s Italian Week festival is set to pack streets around the city from August 4 to 13.

When: August 4 to 13
Where: Various locations around the city. Check website for details.