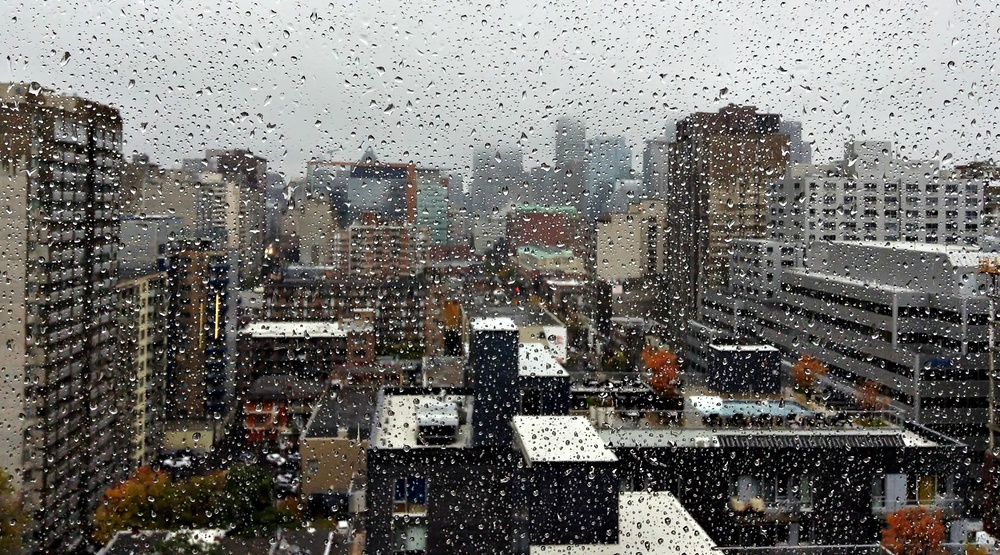 From a magical Cirque du Soleil performance to a concert featuring a band of ten voices, here is everything you need on your social calendar today.

What: Crawl into Cirque du Soleil’s OVO world where insects work, play, fight, and look for love in a non-stop riot of energy in motion. The awestruck insects are intensely curious when a mysterious egg appears, representing the enigma and cycles of their lives. Brace yourself of acrobats, magic, and a true visual spectacle.
When: Until December 4
Where: Bell Centre

Straight No Chaser in Concert

What: After a 3 year absence, Straight No Chaser returns to Montreal bringing their spot-on harmonies, energetic stage show, and vocal talent that simply must be heard. Ten unadulterated human voices coming together to make extraordinary music that is moving people in a fundamental sense with a sense of humor. With numerous national TV appearances and sold out shows, this is a must-see!
When: November 29
Where: Place des Arts, 175 Rue Sainte-Catherine

What: The Stewart Museum’s magical Christmas exhibit opens on November 16th. The exhibition will showcase 30 Santa figurines and a Szalasi doll castle that comes to life when music plays. Admission to the museum and the special holiday exhibit are free.
When: November 16, 2016-January 8, 0217
Where: 20 Chemin du Tour de l’isle

What: Join a holiday-themed guided tour from Kaleidoscope Tours and learn everything there is to know about Christmas in Montreal. There are three walking tours available, one in downtown, one in Old Port, and one that combines the two. Prices vary but tours will be running on Saturday and Sunday between November 26 and December 17
When: November 26-December 17
Where: Old Port and downtown

What: Calling all classical music lovers! The Montreal Bach Festival returns for the 10th year in a row. In honour of the great composer, Johann Sebastian Bach, the Bach Festival attracts some of the greatest artists in the world. The Bach Festival will be happening over a two-week period from November 18th until December 4th. During this time, there will be 12 conferences, 123,000 visitors, and 193 concerts held in 36 different venues. Cellist Yo-Yo Ma will be doing a special 10th anniversary gala performance at the Maison Symphonique de Montréal on December 2nd.
When: Nov 18- Dec 4
Where: Various locations