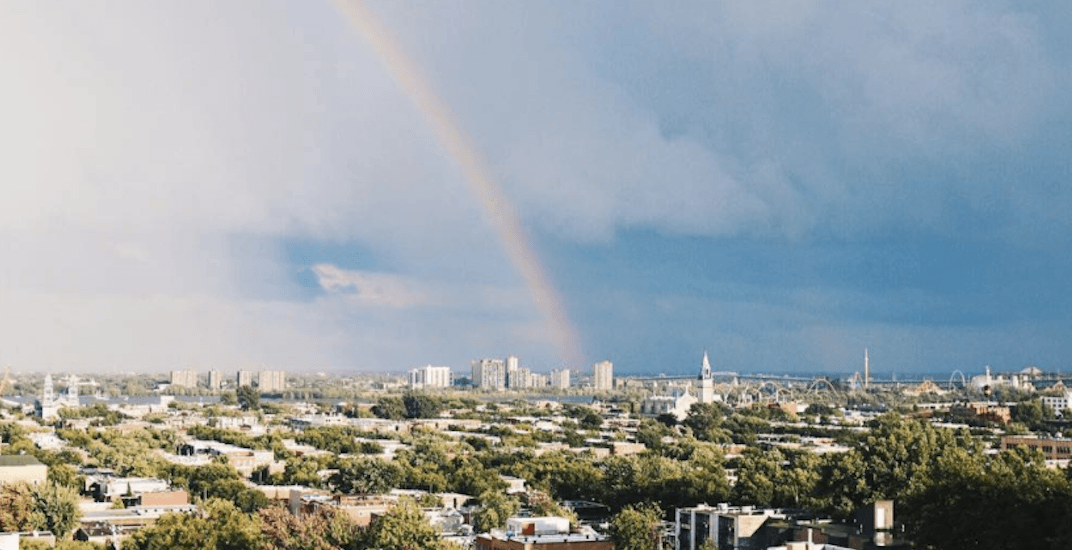 It’s the start of the week and there is plenty to do around town today. From Wikimania to Shakespeare in the Park, be sure to check out these events.

Nearly 1,000 volunteers and free knowledge leaders from around the globe will be coming together to discuss issues related to the Wikimedia movement, and report on new projects and ideas.

Attendees will be able to take part in a two-day hackathon, training sessions, workshops, and presentations, in order to learn more about free knowledge projects and digital rights.

Where: Centre Sheraton Montréal, 1201 Boulevard René-Lévesque O
When: August 11 to 13

Where: Parc des Faubourgs
When: August 14  at 9 pm