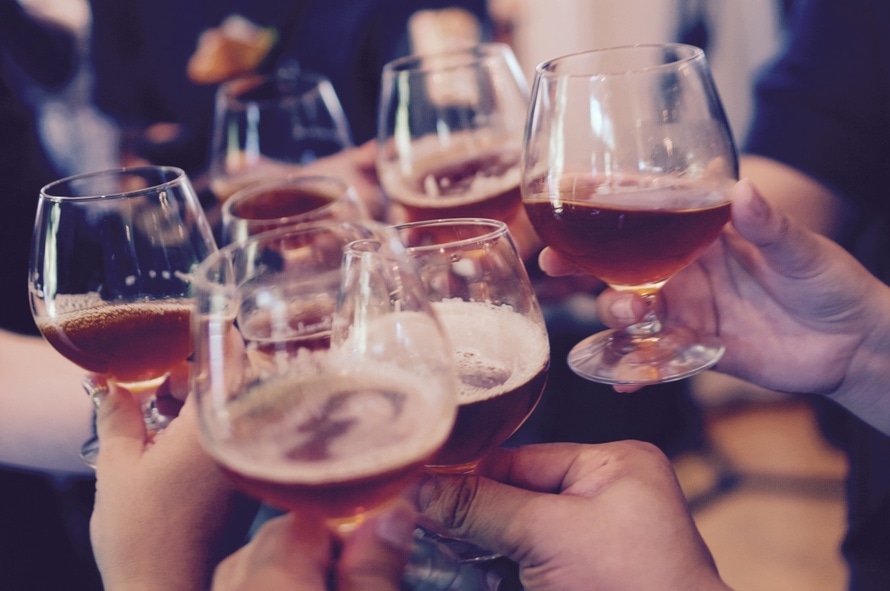 Aside the plethora of parties kicking off Grand Prix 2016 we listed here, there are other amazing events going on around Montreal today. TGIF has officially arrived!

What: As if you needed another excuse to visit Montreal’s charming Little Italy neighbourhood! Every year around the Grand Prix, Little Italy puts on its own sidewalk sale. Prepare for sports and vintage cars, live music and of course, gelato.
What: Boulevard Saint Laurent from Rue Saint Zotique to Rue Jean Talon.
When: Until June 12

What: A lively festival promoting and celebrating the Portuguese culture through various events featuring music, dance, and plenty of amazing Portuguese food vendors to indulge in.
When: Friday, June 10 to Sunday, 12
Where: Various locations

What: The Eurofestival will showcase the cultures and traditions of European communities living in Quebec through a variety of cultural activities with food being the main draw. Perogies anyone?
When: Until Sunday, 12
Where: Montreal Clock Tower, Rue Quai de l’Horloge, Montréal

What: America’s most important beer festival is back for its 23rd edition expecting over 180,000 festivalgoers! Enjoy an entire week of activities related to beer and fine food.
When: Until Sunday, June 12
Where: Isle Bonsecours, 364 de la Commune Street East