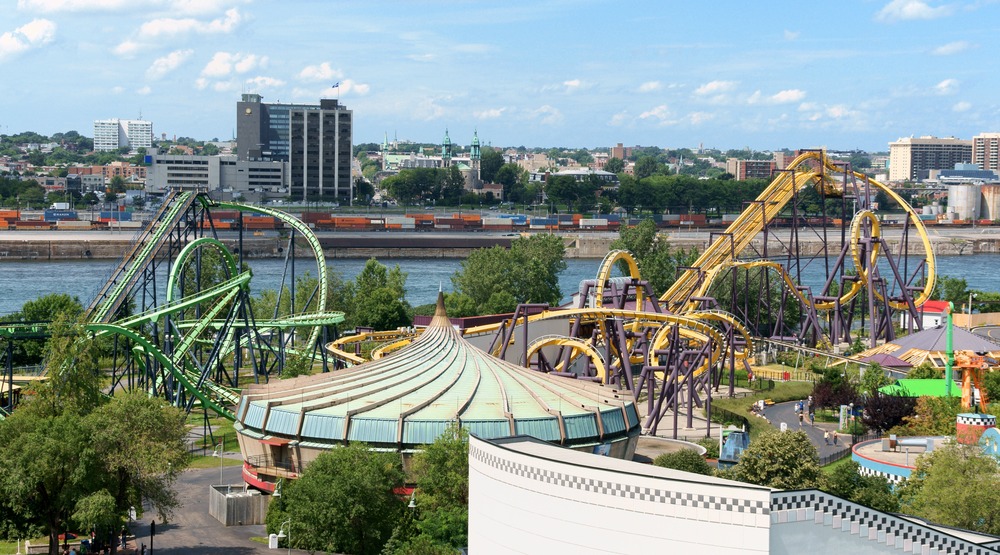 From taking part in the Fete National Parade to Sugar Sammy’s anglophone show, here is everything you need on your Montreal social calendar today.

What: Montreal’s Chinatown street fair has been going strong for two years now so it’s no surprise they decided to bring it back in 2016. While Montreal’s Chinatown may not be the biggest in the world (or anywhere close to the biggest,) strolling around this unique sidewalk sale will be a great way to relax in the afternoon.
When: June 24 to 26
Where: Rue de la Gauchetière, from Rue St-Dominique to Rue Côté

What: The English-only version of Sugar’s famous “You’re gonna rire”. Get ready for a comedy show that truly capturing the essence of what it is to be a Montrealer. The “Bill 101 Comedian” dives in the 1995 referendum, “Carré Rouges”, “Les accomodements raisonnables,” and the re-election of the separatist party, le “Parti Québécois”.
When: June 24
Where: Olympia De Montréal, 1004 St-Catherine Est, Montreal

What: La Ronde is the perfect mix of old and new, offering rides for thrill seekers, families, and kids alike. No summer is complete without a trip to this Montreal amusement park and luckily for us, today is a day off!
When: All summer
Where: 22 Chemin Macdonald, Île Sainte-Hélène

What: Does soul music stream through your veins? Then check out this amazing evening filled with performances from a line up of talented artists that are renowned to make souls vibrate to their sound.
When: June 24 at 9:45 pm
Where: Cabaret Lion d’Or, 1676 Ontario Est, Montreal, Quebec H2L 1S7