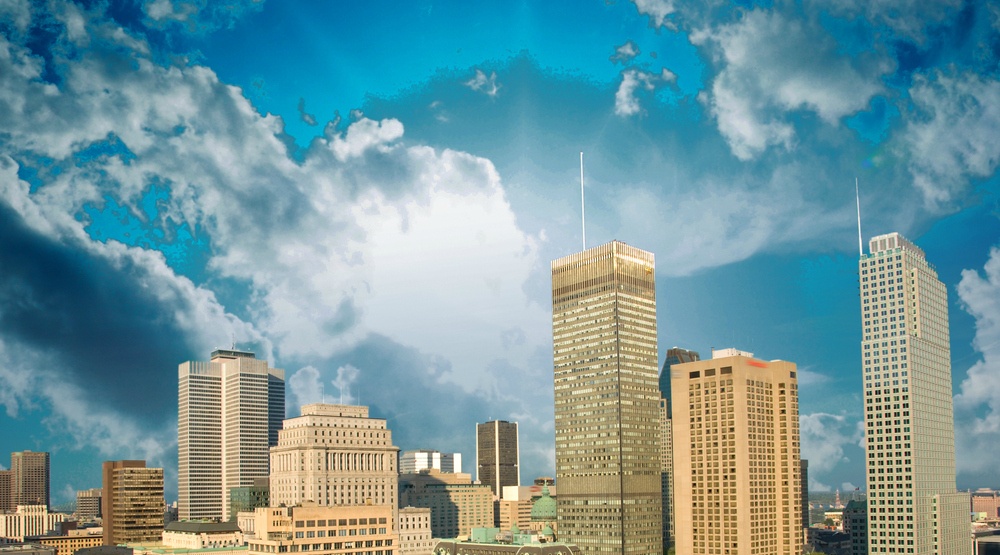 From a cultural festival celebrating Haiti to Kevin Hart’s JFL event, here is everything you need on your social calendar today.

What: The largest multi-disciplinary festival devoted to Haitian culture outside of Haiti. This major event, which attracts several thousand visitors and tourists every year, will showcase artists, concert, activities, and plenty of vendors celebrating Haiti!
When: July 26 to July 31
Where: Various locations

What: LOL Live, a six-night event showcasing some of the best comedians appearing at the Just For Laughs Festival, filmed exclusively for Kevin Hart’s Laugh Out Loud Network. Catch all 12 performances from July 26-31,
When: July 26 to July 31
Where: Theatre Berri

What: Rogers Cup is back this year with the best female tennis players in the world including Serena Williams, Eugenie Bouchard, and more!
When: July 22 to July 31
Where: Uniprix Stadium