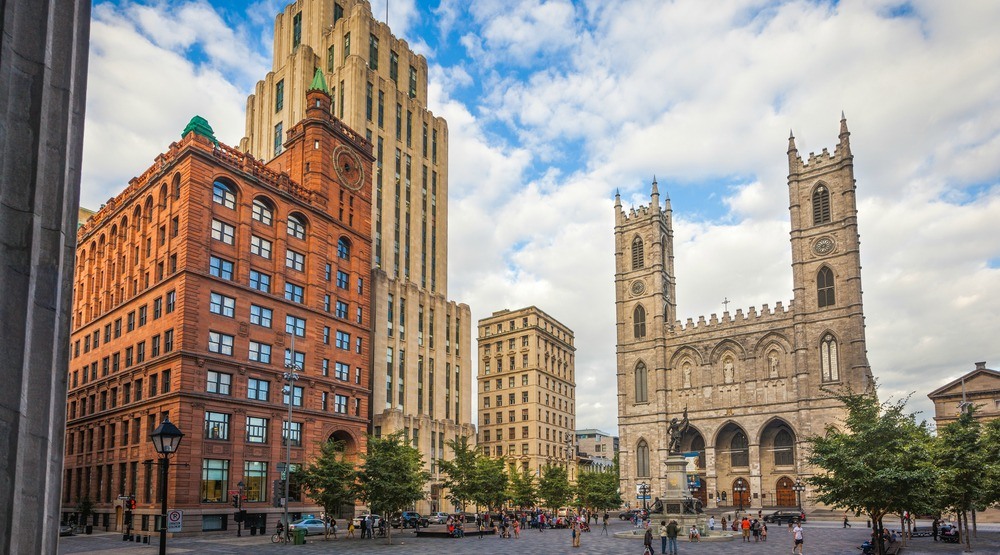 From the Alan Carr Gala at Just for Laughs to a unique movie festival, here is everything you need on your social calendar today.

What: Don’t miss some amazing JFL headliners performing in supporting of the Skateboards for Hope Charity. 100% of your ticket purchase supports underpriviledged children.
When: July 25, 16
Where: Comedy Nest, 2313 Ste Catherine West, Montreal

What: After yapping his way around the UK and Ireland, Alan Carr will be performing his solo show, Yap Yap Yap!, in Canada for the first time. The award-winning comedian, author, and chat show supremo returns to his stand up roots with his hilarious take on life.
When: July 25
Where: Place des Arts – Salle Claude-Léveillée, 175 Rue Ste-Catherine O

What: The MEG Montréal Festival showcases contemporary music trends ranging from indie rock to electronic music. Artists from all across Canada, France, and other parts of the world gather for the MEG to bring notice to the indie music scene and spotlight to Montreal as a worldly music hub.
When: Until July 31
Where: Various venues