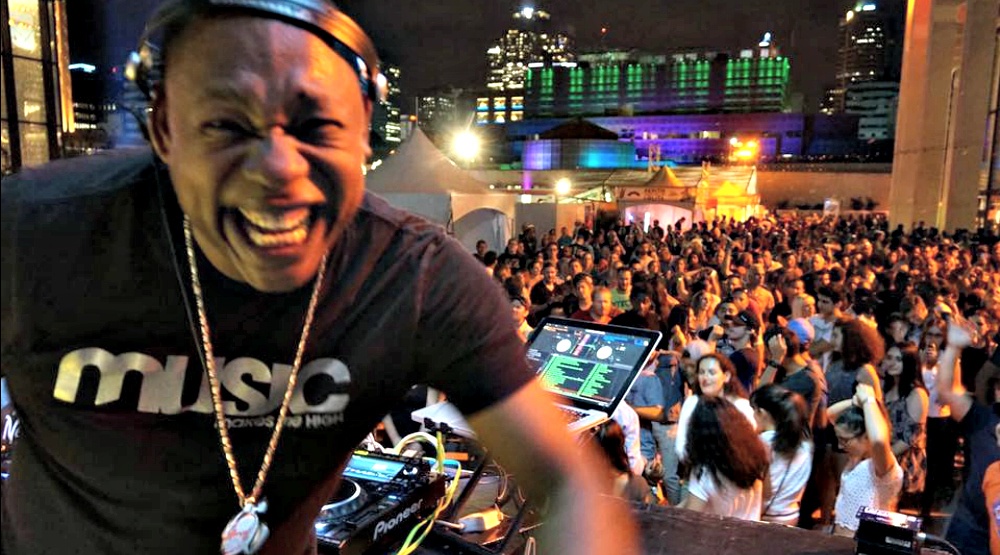 From Zombie Boy hosting an outdoor party to a playground for board game fans, here is everything you need on your social calendar today.

What: The Freak Off Block Party will be hosted by Dulcedo’s very own super star Zombie Boy. This event is one of the many Just for Laughs after parties and will showcase the city’s most famous zombie in a DJ set that’s sure to get everyone pumped! Food trucks and entertainment on site!
When: July 19 from 10 pm to 3 am
Where: Esplanade de la Place des Arts

What: A playful experience until July 30th in downtown Montreal! Located in the heart of the Quartier des spectacles, this free outdoor game area is the widest playroom in Canada. Come try it and get introduced to the best board games of the year. Or you just chill around on our terrace while watching the bests around playing each other.
When: Until July 30th
Where: Quartier des spectacles