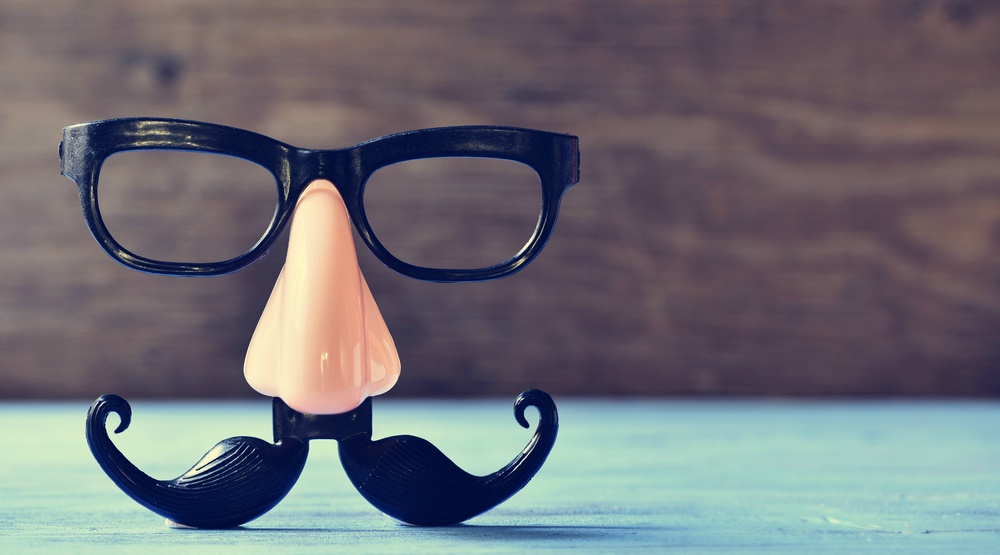 From the Just for Laughs festival to one of Canada’s largest start-up events, here is everything you need on your social calendar today.

What: Just for Laughs is back for another year of laughter-filled antics. Taking over the city from July 13th until August 1st, this year promises to be better than the last.
When: July 13 to August 1
Where: Various locations

What: Startupfest is Canada’s largest startup event- bringing the global elite of startups, investors, mentors, and founders to Montreal.
When: July 13 to July 16
Where: 2 Rue de la Commune. Montreal

What: 300 shows, 10 venues and 11 days of music make the Festival d’été de Québec one of Canada’s biggest music festivals.
When: Until July 17
Where: Quebec City