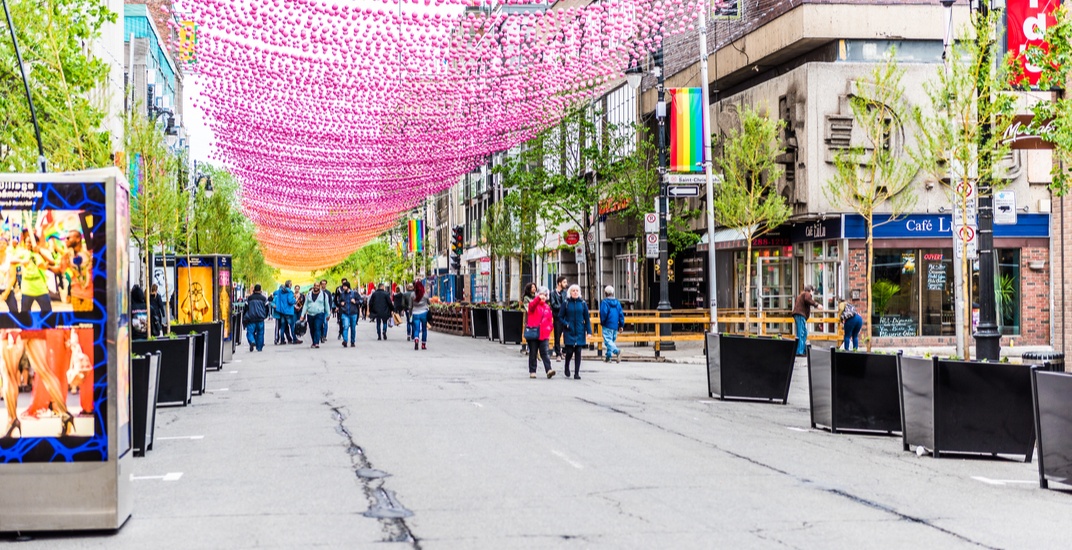 Thursday has arrived, which means we are a bit closer to the weekend! Pride festivities kick off today so get out there in your best rainbow colours and celebrate!

Montreal’s Pride festivities kick off today and there are so many events to check out! From Drag Queen Races to Nelly Furtado, be sure to show your Pride!

When: August 10 to 20
Where: Various locations check website for details

Montreal’s Italian Week festival is set to pack streets around the city from August 4 to 13.

When: August 4 to 13
Where: Various locations around the city. Check website for details.

Grab drinks at a Game of Thrones themed bar

If you’re one of those people who geek out on shows like Game of Thrones, ancient castles and secret orders, then you’re going to want to check out this bar.

Recently opened on St. Hubert in the little Italy/Petit Patrie area, Idole is a cool new concept bar that takes you back to the dark ages. Inspired by ancient places of worship and fabled secret societies, the bar’s cozy, dimly lit medieval vibe is refreshingly different from the rest of the scene. Lined with real stone walls and thematic décor, its rich textures and dark corners make it the ultimate date spot.