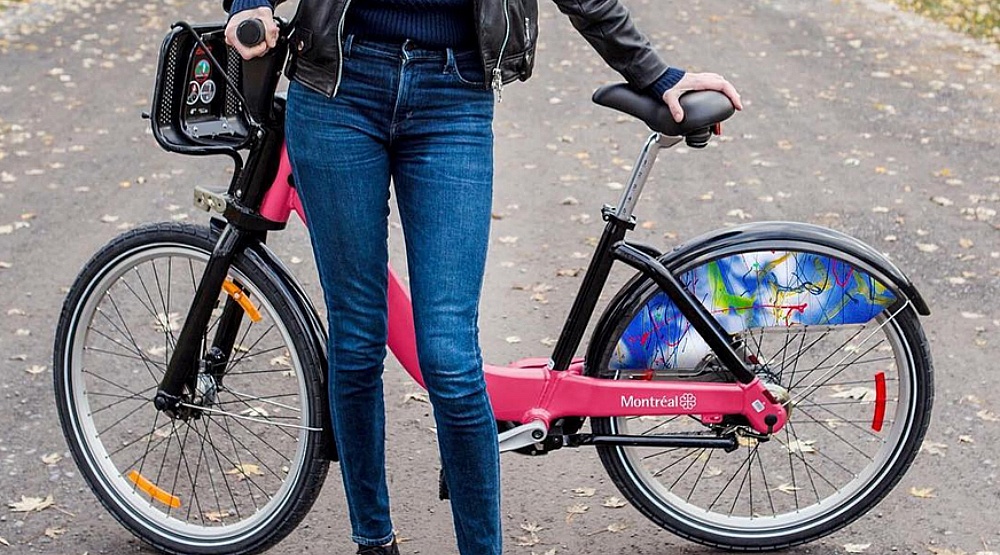 The winners have been announced!

Earlier this year, we reported that Bixi was holding a Bixi & Me competition in honour of the city’s 375th anniversary.

For the competition, Montrealers were asked to design a Bixi bike, taking inspiration from our fair city.

All submissions were published online and ranged from latte motifs to farmers’ market-themed bikes.

While we loved scrolling through the submissions, we were pretty excited to discover that the winners had finally been announced!

Bixi chose 375 winners last week, which meant that 375 bikes in their fleet would be getting a makeover this summer. And guess what? They were unveiled this past week on the streets of Montreal!

If you were looking for a bike that was a little less green and a little more Montreal, it’s finally arrived!

From bagels to detour signs, check out some of our favourite re-designed Bixi bikes below.