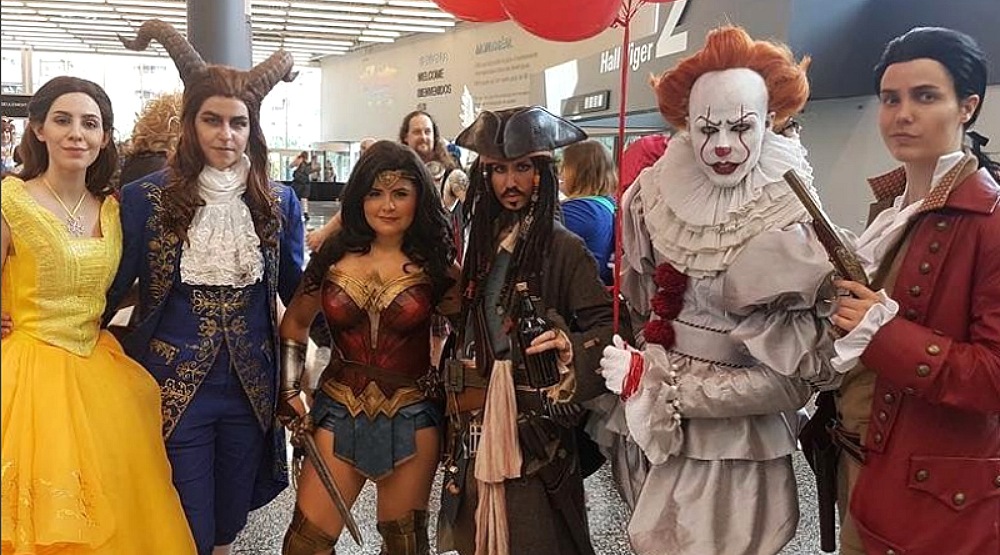 It was quite a weekend! Palais de congres was temporarily turned into a comic book universe this past weekend thanks to Montreal Comiccon.

In addition to the thousands of Montrealers that attended, several celebrities made an appearance this year, including Nathan Fillion, Doctor Who’s David Tennant, and Montreal-native Jay Baruchel.

From the incredible costumes to the fascinating panels, this year’s Comiccon was pretty damn great.

Check out 25 photos from Montreal Comiccon 2017!

A post shared by Jonathan Edwards (@themostinterestingmanincanada) on Jul 9, 2017 at 12:25pm PDT