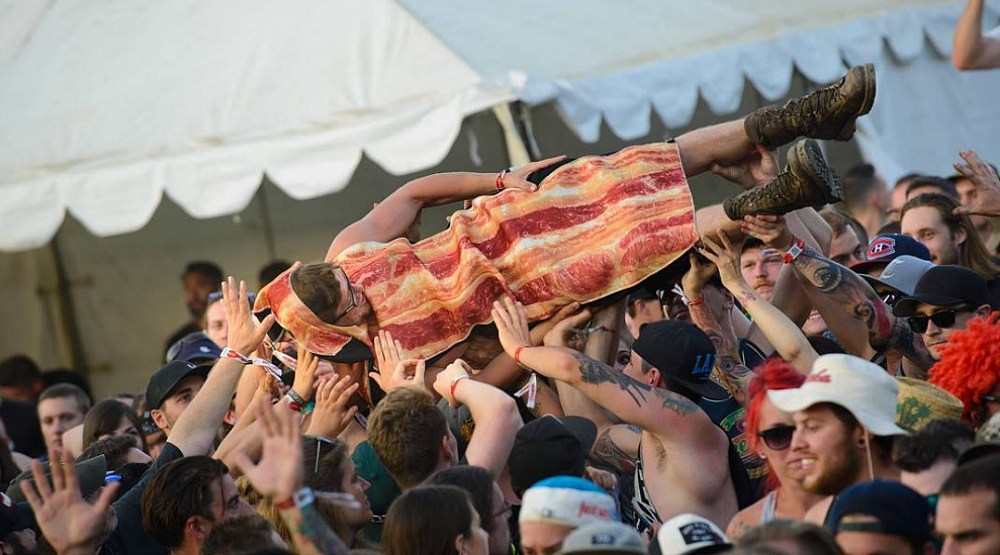 Get ready to rock.

Rockfest, the annual rock music festival held in Montebello, Quebec, just released its 2017 lineup and we couldn’t be more excited.

Entering its 12th year, Rockfest will be taking place over four days this June, starting on June 22nd with St Jean Opening Night before going into two full days of non-stop music.

Bands and artists hail from all over the world this year, with acts coming from the United States, France, Sweden, Norway, Brazil, the UK, and Australia.

While the focus is on rock music, festival-goers can expect to hear other genres like reggae, hip hop, folk, metal, punk, and more.

Finally, the event will end on June 25th with an awesome afterparty.

Tickets are on sale now with weekend passes starting at $175.95.