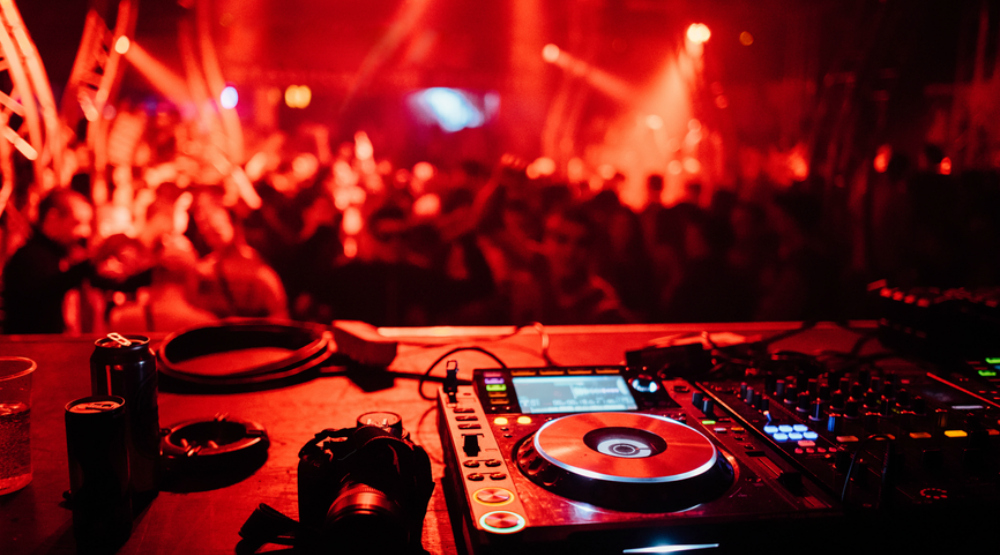 From the Escapade Music Festival to eating at a new Cuban hotspot, here are 11 things you need on your social calendar this weekend:

What: The Escapade Music Festival will be returning to the Rideau Carleton Raceway
for the third year in a row. Escapade is the National Capital Region’s largest electronic music festival of the year. Montreal’s very own Drysdale Group and Brahm Mauer Bar Services, are staffing, helping design, managing, and promoting the VIP section at the festival so you know it’s going to be epic.
When: June 25 to 26
Where: Rideau Carleton Raceway, Ottawa

What: A night dedicated to the history of St-Laurent when it was just the ‘Main’ and a movement that began changing the Montreal nightlife in the late 1980s. The night is dedicated to the movers and shakers that built the nightlife scene. With music by JoJoFlores and Cesar, this night will be a serious Montreal-style party!
When: June 25
Where: Wunderbar, 901 Rue du Square-Victoria, Montreal, Quebec H2Z 1R1

What: Come and discover decadent poutines from macaroni and cheese poutine to duck confit and foie gras poutine! The festival has something for everyone including giant games, kiosks, and live music.
When: June 23 to 26
Where: Clock Tower Quay, Old Montreal

What: 6 km, 16+ obstacles, 10,000-watt after party – Mud Hero Montreal is a mud run at the gorgeous Mont Saint-Bruno overlooking Montreal. Time to get dirty!
When: June 25
Where: Mont Saint-Bruno, Quebec

What: The highly anticipated Cuban eatery from the team behind biiru and Escondite is finally open. Housing only 30 seats set amongst a mojito/rum bar, funky and eclectic Cuban décor, and music that will make you feel like you’re on vacation, this place is set to be the new foodie hotspot.
When: Tuesday to Thursday 5:30 pm to 10 pm and Friday to Saturday 5:30 pm to 11 pm
Where: 1216 Union street, Montreal

What: The weekly music festival is back throughout the month at Parc Jean Drapeau. Artists this Sunday include Wolf+ Lamb, Soul Clap, Nick Monaco and more. The $11.50 is worth it.
When: June 26
Where: Parc Jean-Drapeau, 1 Circuit Gilles Villeneuve, Montreal