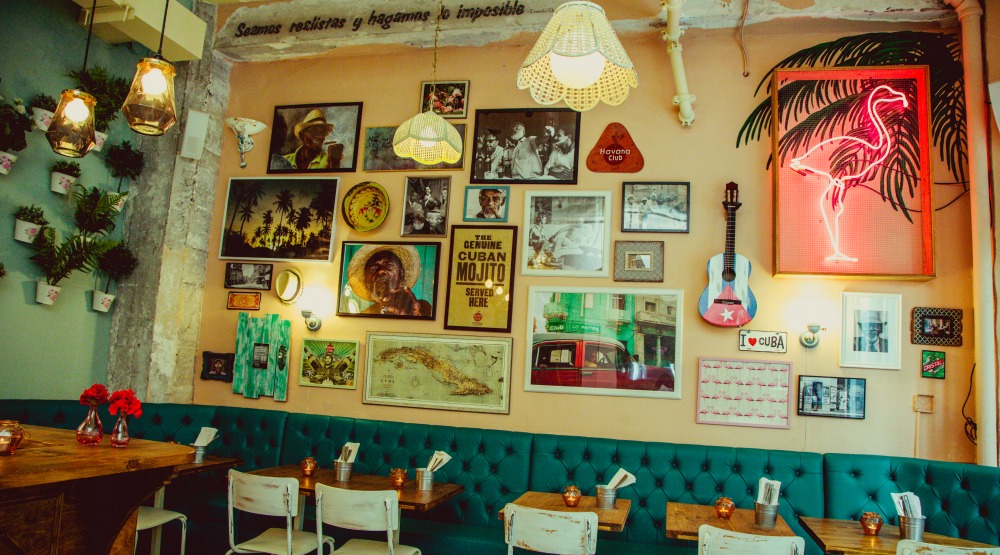 The dream team behind delicious eateries biiru and Escondite are back at it again this time bringing us a little slice of Cuba.

La Habanera, their newest concept, is set to open downtown Montreal at 1216 Union street and is already stirring up buzz around town.

The restaurant will be intimate and cozy, housing only 30 seats set amongst a mojito/rum bar, funky and eclectic Cuban décor, and music that will make you feel like you’re on vacation. 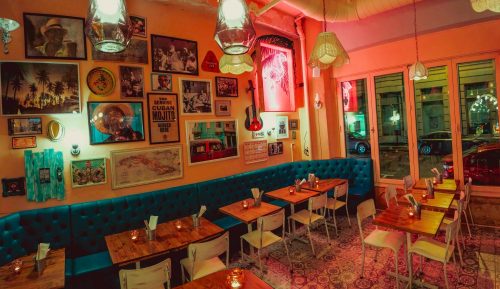 The menu will be filled with a unique variations on Cuban Food mixed with cool influences from America, Canada, and Asia.

To give you an example of what to expect on the menu, we reached out to La Habanera and got some sample dishes below: 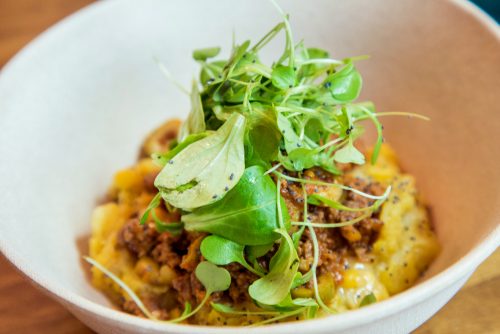 The Mojito bar at night will be mixing up refreshing cocktails such as the blackberry violette and cassis mojito and guava and hazelnut pina colada.

Hours of operation are set to be the same as biiru and Escondite with lunch kicking off 3 weeks after opening and breakfast will be added to the menu at the end of summer. 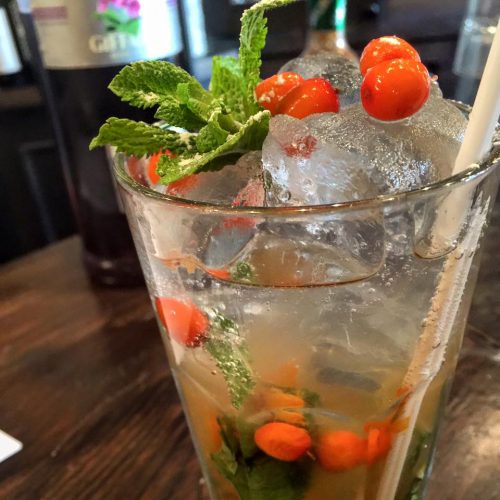 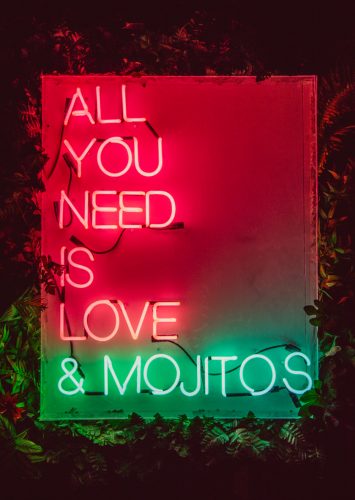