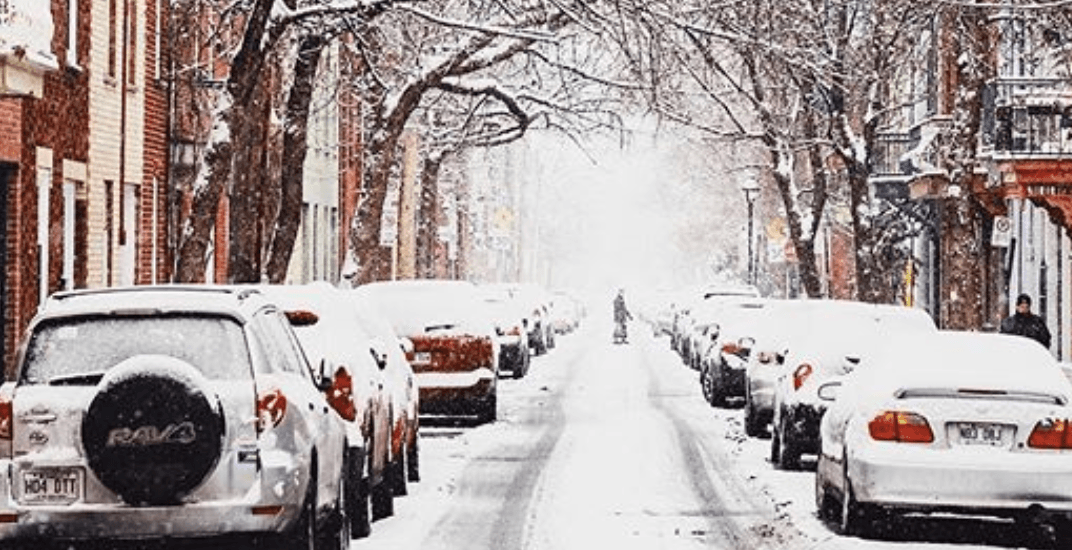 Although we are approaching the official first day of spring, it doesn’t feel that way in Montreal because of the snow.

According to Environment Canada, over 10 cm of snow could fall in the city today.

Don’t expect it to pass anytime soon either. Both Wednesday and Thursday anywhere from one to five centimetres of snow could also hit the streets.

However, for Friday and the weekend, we can expect sunny and clear conditions.

Montreal has already received much more snow than usual this winter, but we’re hoping for more sun as spring approaches!