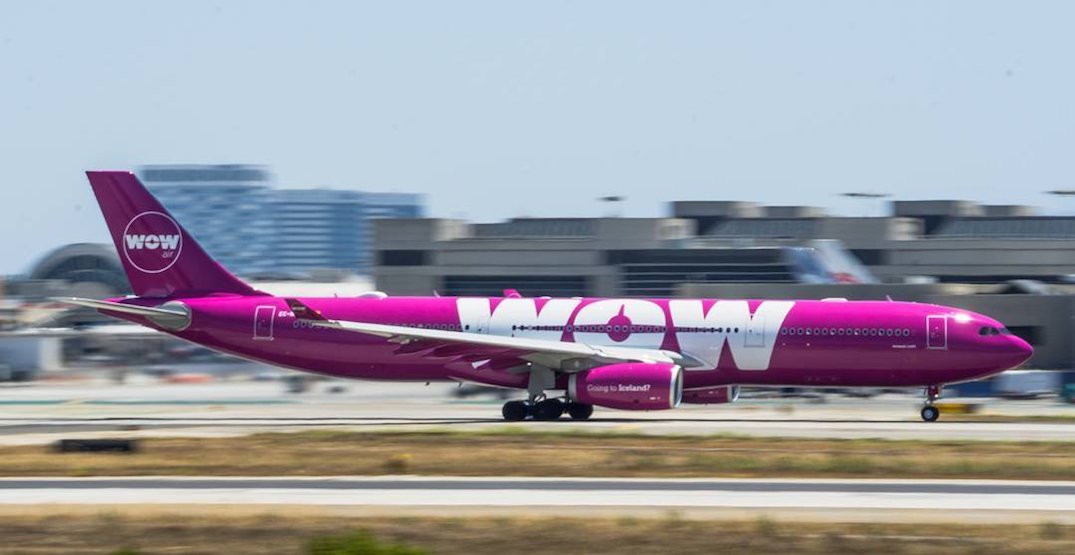 According to a statement from the airline, WOW air “had to stop the Vancouver route due to restructuring of the airline and aircraft availability.”

The airline also announced it has begun a conversation with Indigo Partners, a private equity firm established to pursue acquisitions and strategic investments in the air transportation and related industries.

WOW is set to continue its operations out of both Toronto and Montreal.

The Icelandic airline was founded in November 2011 and serves 36 destinations across Europe, North America, and Asia.