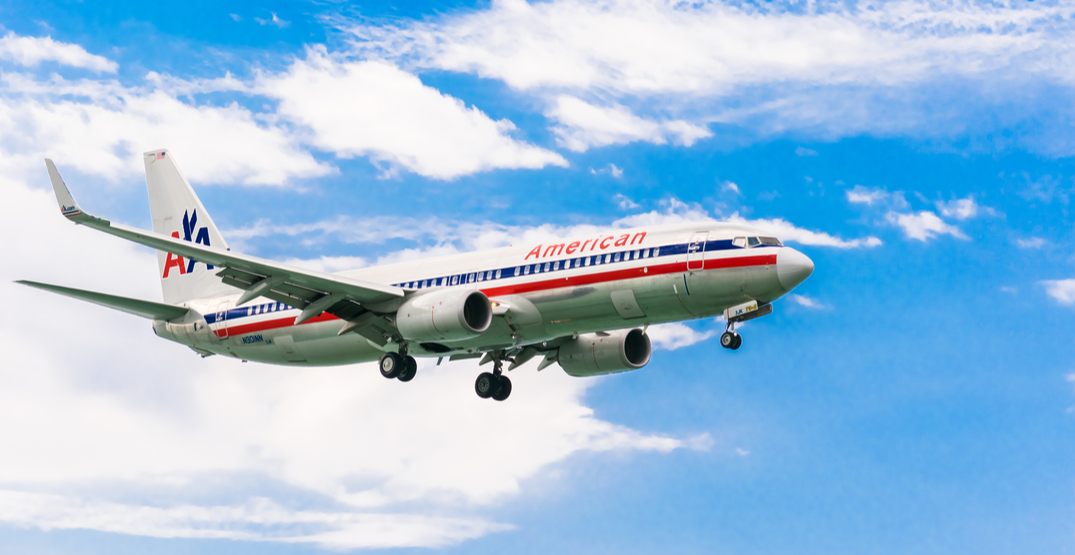 The moment has finally arrived.

You have finally saved enough money to embark on your coveted trip after pinching pennies, tucking away birthday money, and declining invites for happy hour because one drink now could mean one less drink to sip on the beach with your toes in the sand.

As far as you know, everything’s coming up Milhouse!

Suddenly, your world comes crashing down — you forgot to account for additional fees.

Financial information resource, FinanceBuzz, feels your pain and has produced valuable data to inform travellers which airlines charge the most fees.

To retrieve the data, FinanceBuzz surveyed frequent travellers and asked them what their feelings were regarding airline fees as well as their methods for avoiding them.

According to the data, participants felt that American Airlines is the worst regarding fees.

“We asked survey respondents which airlines they felt were the worst when it comes to fees. American (18%), Spirit (17%), and United (16%) topped the list.”

It’s not all in their heads, though. Finance Buzz corroborated their data with the Bureau of Transporation Statistics to determine the airline that genuinely charged the most fees and American Airlines was number one.

That’s a lot of frequent flier miles at work!

However, when considering the number of passengers as well as the revenue generated from baggage fees, the list changes.

Spirit Airlines, the “patron saint of baggage fees,” claims first place with an average of roughly $25 ($33 CAD) in baggage fees per passenger.

Over half of those surveyed (53%) disclosed having paid a fee for checked baggage, 31% said that they have paid to bring a carry-on bag, and 27% even had to pay for the “honour” of selecting their seat.

A total of 42% of participants reported avoiding airlines that issue fees for carry-on bags altogether, according to the report.

An additional 25% of respondents divulged lying or acting deceitfully to avoid fees.

FinanceBuzz’s data also illustrates that the implementation of these fees is altering passengers’ behaviour such that passengers are likely to pack less if it costs them more.

As a means of avoiding baggage charges, 51% of survey participants admitted to packing less to travel with fewer bags.

Unfortunately, there is no be all end all fix for airline fees, but there are a few things that you can do to avoid them.

Investing in an airline credit card is perhaps the easiest method of avoiding fees, particularly if you travel more than once a year with a specific airline.

The waived baggage fees are likely to make up for the annual cost of the card.

Another method is to pack light. Whether it’s a backpack or wheely carry-on, utilize the beauty that is packing cubes to keep organized and efficient and embrace the carry-on life without having to check a bag at all.