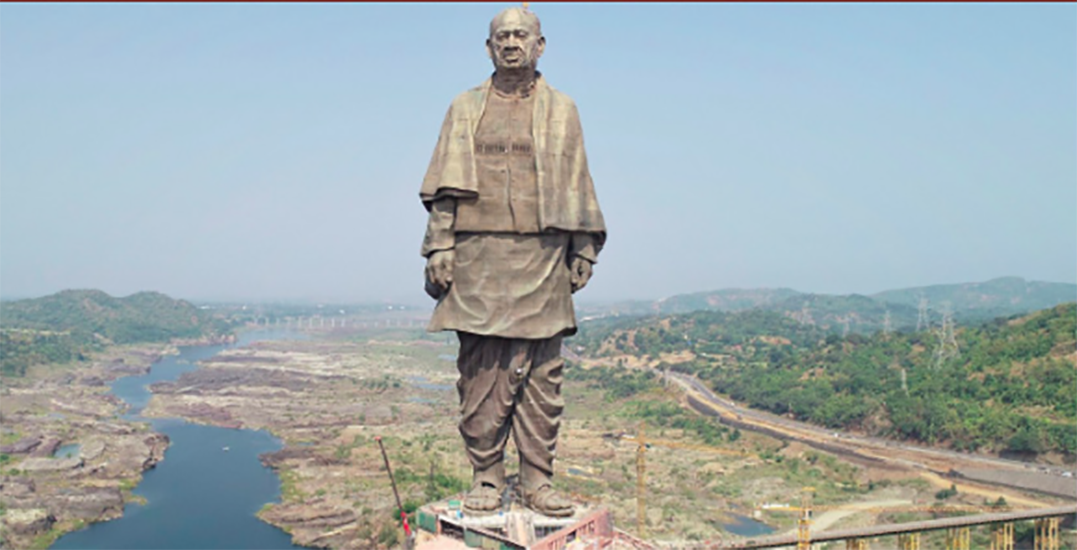 The title of “the world’s tallest statue” has been crowned to a recently completed monument in India.

After a 42-month process, the Statue of Unity, dedicated to the nation by the Hon’ble Prime Minister Shri Narendra Modi, was completed on Wednesday, October 31 in Kevadiya Village, Narmada, Gujarat. 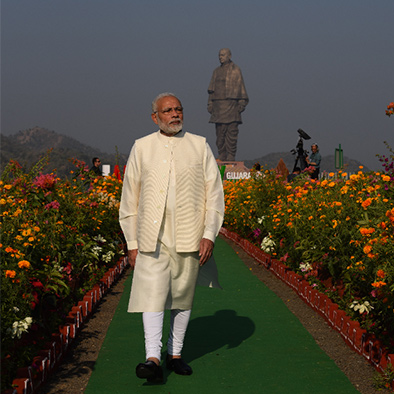 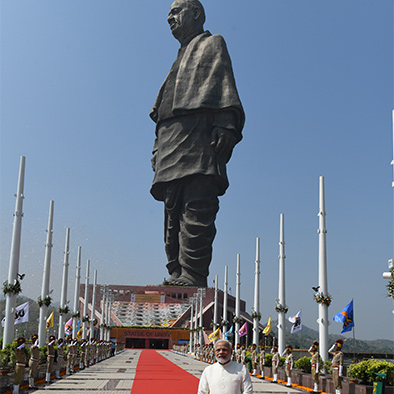 Born in 1875, Patel was a social and political leader who played a pinnacle role in his country’s battle for independence.

“He was called the ‘Iron Man of India,’ and was often addressed as ‘Sardar’ which means ‘Chief’ or ‘Leader’ in many languages of India,” reads the Statue of Unity website.

“Patel took charge of the task to forge a united India from the 565 semi-autonomous princely states and British-era colonial provinces.” 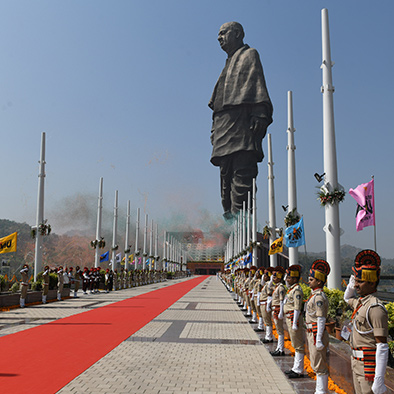 Prior to this, the tallest monuments were the Spring Temple Buddha in China, which was 153 metres tall, as well as the Ushiku Daibutsu in Japan, which was 120 metres tall.

In terms of construction, the statue is able to stand up to wind velocity, vibrations, and earthquakes. A viewing gallery that stands at 153 metres high will be able to host up to 200 visitors at a time.

“The statue will stand high, not just in meters and feet, but much more in terms of academic, historical, national, and spiritual values,” said Prime Minister Modi. “My vision is to develop the place as a source for inspiration for ages to come.”