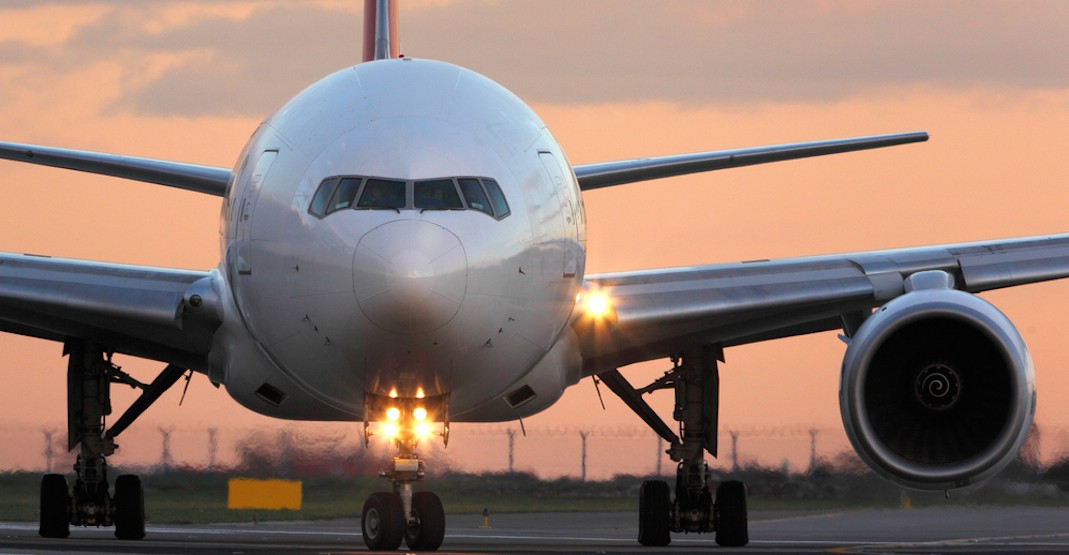 Most of us already have a mental ranking of the best and worst airlines based off of our own travel experiences — including some we vow to never take again.

In the event you don’t have a list of your own, European company ClaimCompass just did the work for you, to compile a list of the best and worst airlines of 2019 by using a number of metrics of airline performance.

Some of their other key findings include that North-American airlines are more punctual than most of the largest European carriers, but much worse at enforcing passenger rights, with Air Canada performing the most poorly out of that group.

Air Canada was also the second-worst among the 20 of the world’s largest airlines in terms of delays, with 31.23% of all flights delayed in 2018. They are, however, quick to apologize and issue customers a refund.

Ryanair is the most punctual European airline, with only 14 percent of its flights being delayed over 15 minutes. This may be surprising given Ryanair’s reputation as a budget airline, as it is the source of recent controversy due to “misleading” hidden baggage fees.

The worst ten airlines include:

According to ClaimCompass’ website, airline ratings are based on two sets of metrics, flight performance and claim processing performance. Each score is rated out of ten, and the average of the two scores make up an airline’s global rating.

The flight performance score, however, is based on data collected from third-party Flight Stats, based on an airline’s on-time performance and their average flight delay.

To see the full list of ranked airlines, as well as a breakdown of the results, click here.