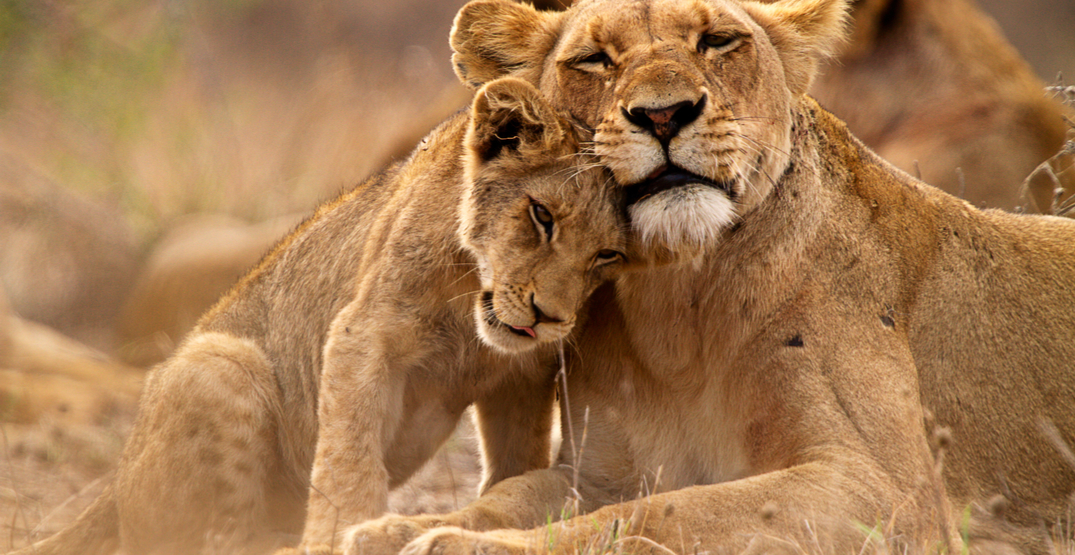 The world’s wildlife population has decreased by 60% in the last four decades, according to a report from the World Wildlife Federation (WWF).

This National Wildlife Week, Daily Hive Mapped is highlighting some of the world’s treasured wildlife species and their current situation on the planet we share together.