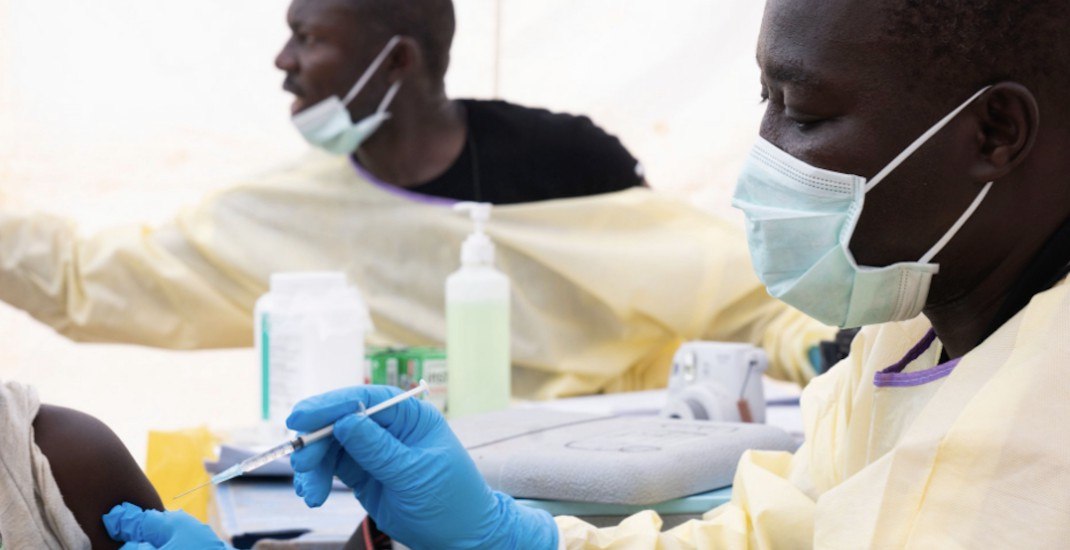 The World Health Organization (WHO) has declared the Ebola outbreak in the Democratic Republic of Congo (DRC) as a “public health emergency of international concern.”

Currently, the WHO is not recommending any restrictions on travel or trade to the DRC.

According to WHO Director-General Dr. Tedros Adhanom Ghebreyesus, “such restrictions force people to use informal and unmonitored border crossings, increasing the potential for the spread of the disease.”

“Travel or trade restrictions will serve no useful purpose – already there have been more than 75 million screenings for #Ebola at #DRC border crossings and other checkpoints.” – @DrTedros

Ebola is a rare but often fatal disease in humans that is transmitted to people from wild animals and spreads into the population through human-to-human transmission.

The Ebola outbreak between 2014 to 2016 in Western Africa was the largest outbreak since the virus was discovered in 1976.

“The current 2018-2019 outbreak in eastern DRC is highly complex, with insecurity adversely affecting public health response activities,” says the WHO.