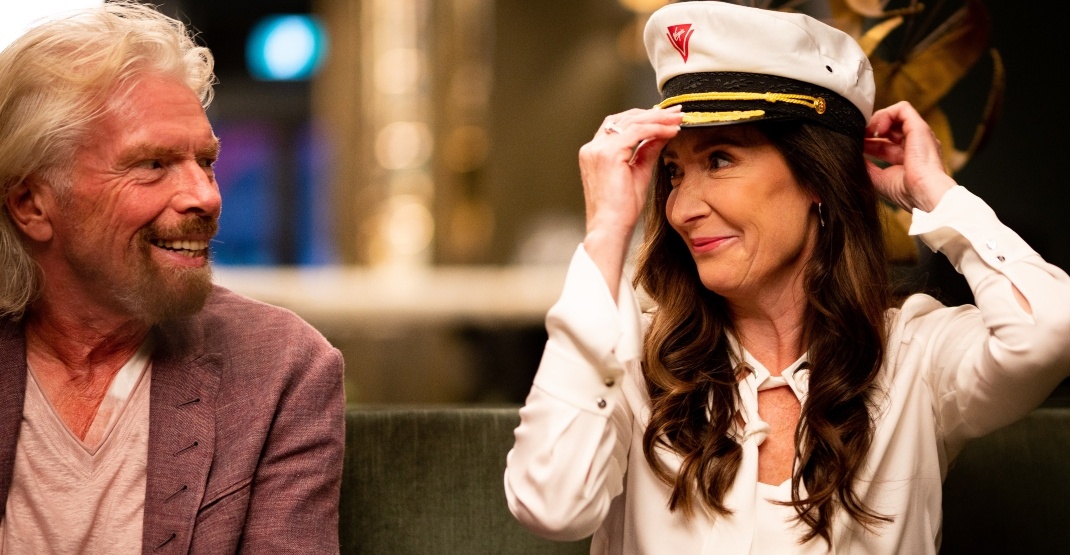 A Canadian woman has made history, after being appointed the first-ever Canadian female captain of a major cruise line.

Captain Wendy Williams has been appointed by Virgin Group founder Sir Richard Branson, along with Virgin Voyages President and CEO Tom McAplin, to be the Master of the Scarlett Lady. 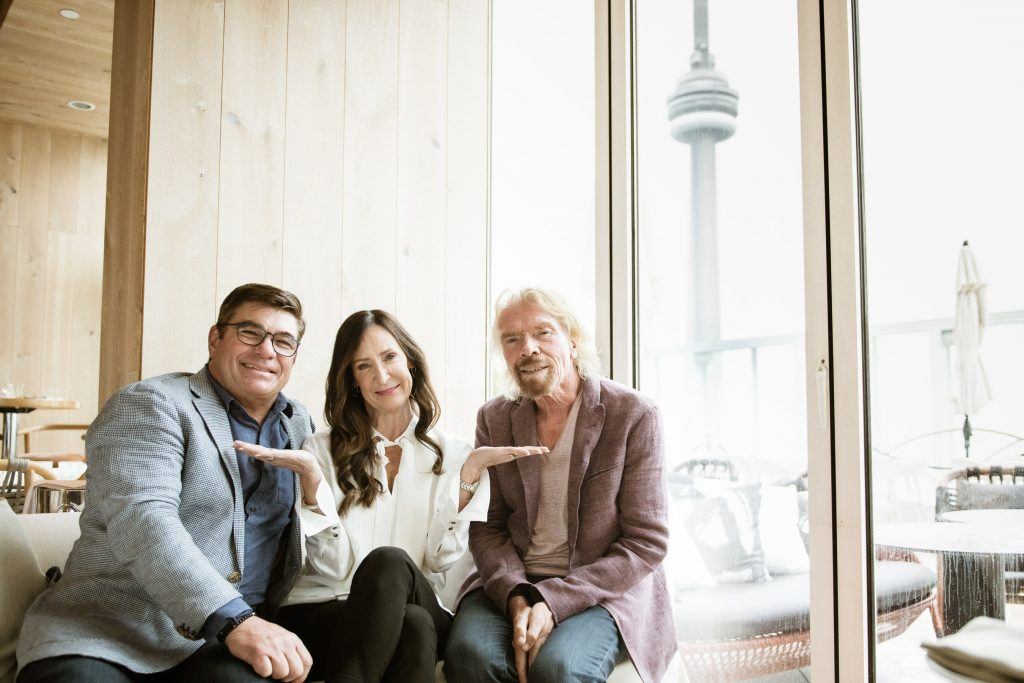 “Captain Wendy’s extensive maritime background makes her an excellent choice to lead the Scarlet Lady, but it is her spirit and drive to approach life at sea differently that make her the perfect fit to join the Virgin Voyages family,” said McAlpin, in a release.

The captain was discovered by Virgin Voyages due to her true passion for sailing in the waters and diversity of experiences.

Williams has spent over 28 years at sea. She was a deckhand for commercial fishers on the west coast for over 10 years and also worked as a captain of a ferryboat. She’s originally from Sept-Îles, Quebec and now stays at her farm on Vancouver Island.

“I have salt water in my veins and nothing brings me more joy than being at sea,” she said. 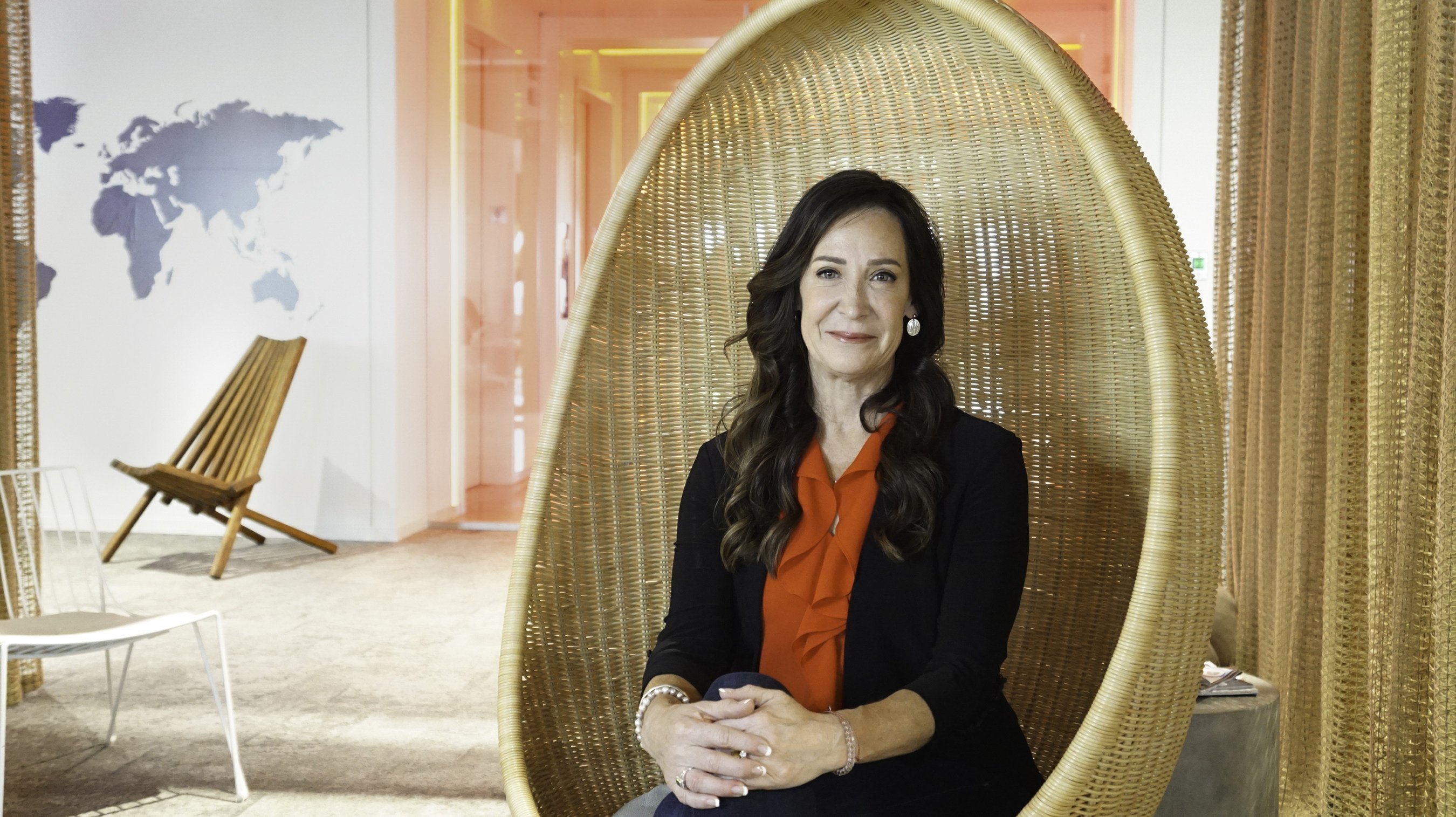 Hiring Williams was part of a new initiative called the Scarlet Squad program, which was created to help address the glaring gender gap that exists in the maritime industry, the company said. According to Virgin Voyages, women make up only 3% of the industry’s workforce.

Almost a dozen women have been hired as a result of the initiative, including a hotel director, safety officer, environmental officer, and a number of engineers.

By creating a program specifically ensuring that women are hired, the company said it is hoping to grow a female community of opportunities, mentorship, and support to encourage the recruitment of female leadership in marine, technical, and hotel management positions.

Williams will take the helm in her new position, starting in the spring of 2020.