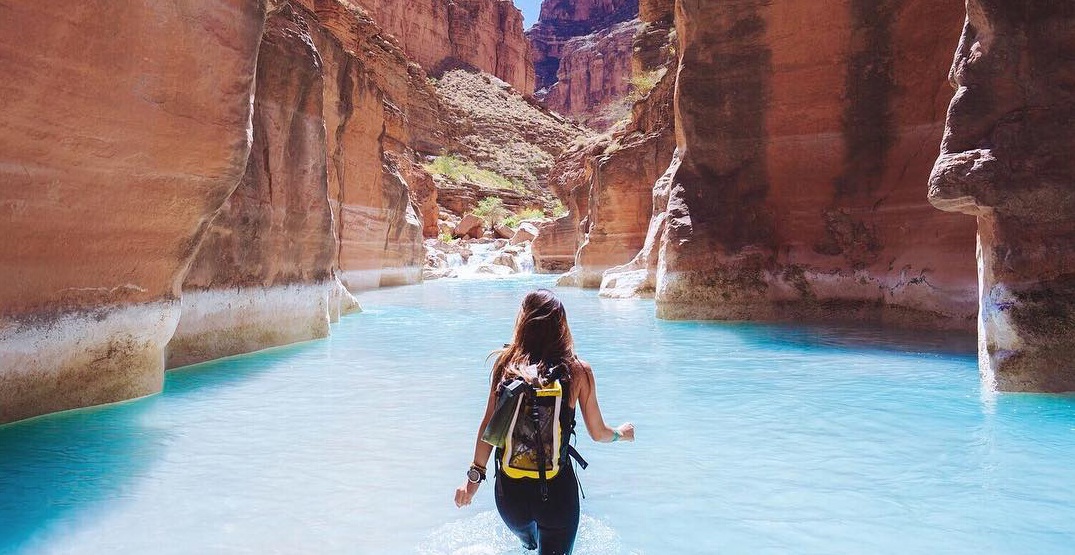 Deemed “America’s best idea,” the US national parks system has certainly earned its title over the years.

With more than 300 million people visiting a whopping 61 national parks every year, the majestic natural treasures have been beloved by millions since the first national park, Yellowstone, was established in 1872.

In case you missed it, we recently did a roundup of five gorgeous US national parks you need to visit in your lifetime — but these cheery sentiments aren’t shared by all. In fact, reviewers have taken to the internet to recount their tales of disappointing national park visits, and the results are pretty damn funny.

We’ve combed through the internet and chose the best of the worst, just in case you need to edit your bucket list. 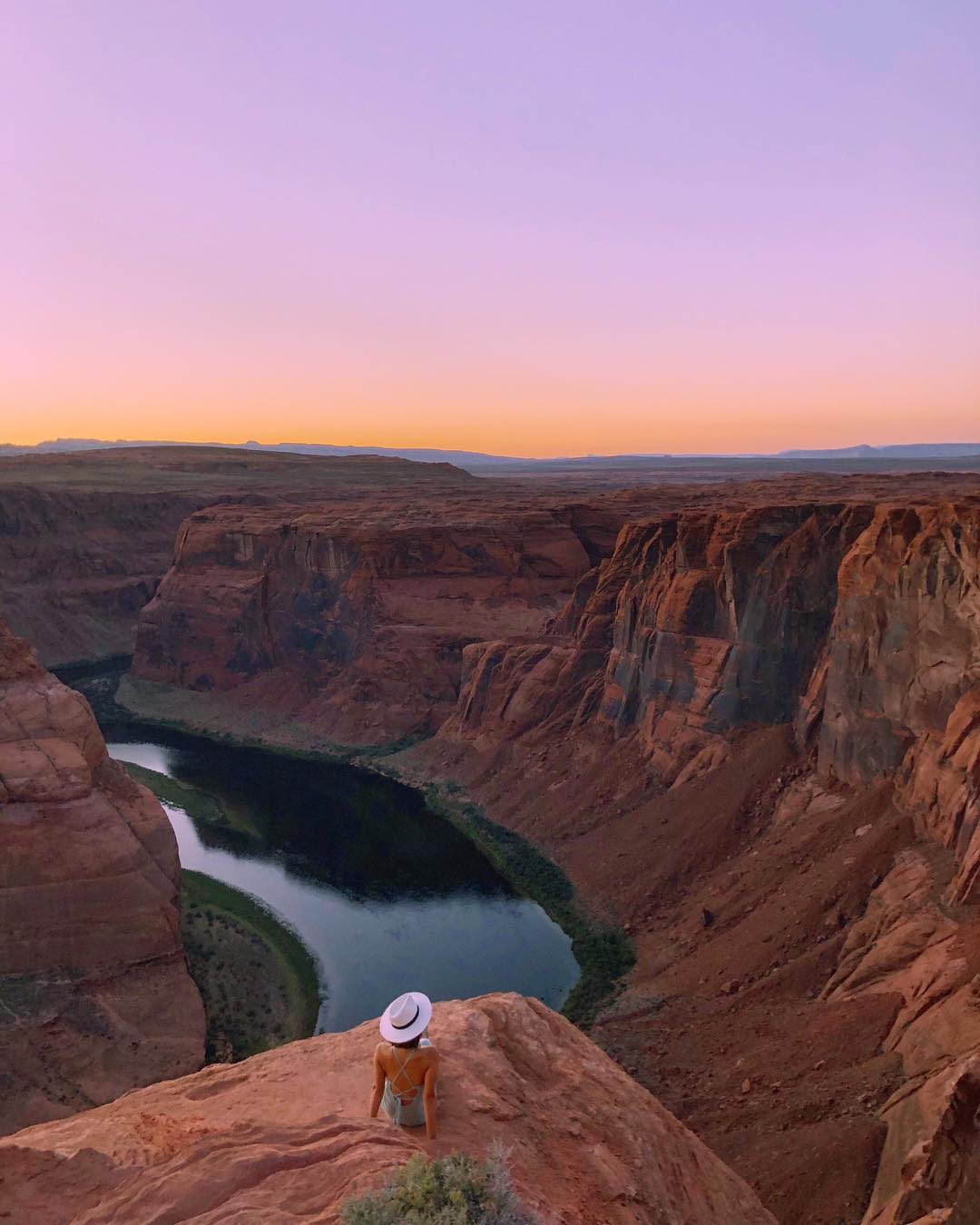 Millions of years of geological history created the Grand Canyon National Park, which spans 446 km long, up to 29 km wide, and 1.6 km deep. Immense, spectacular and breathtaking are words often used to describe the natural wonder. But no roller coaster or Dippin’ Dots? What a rip off! 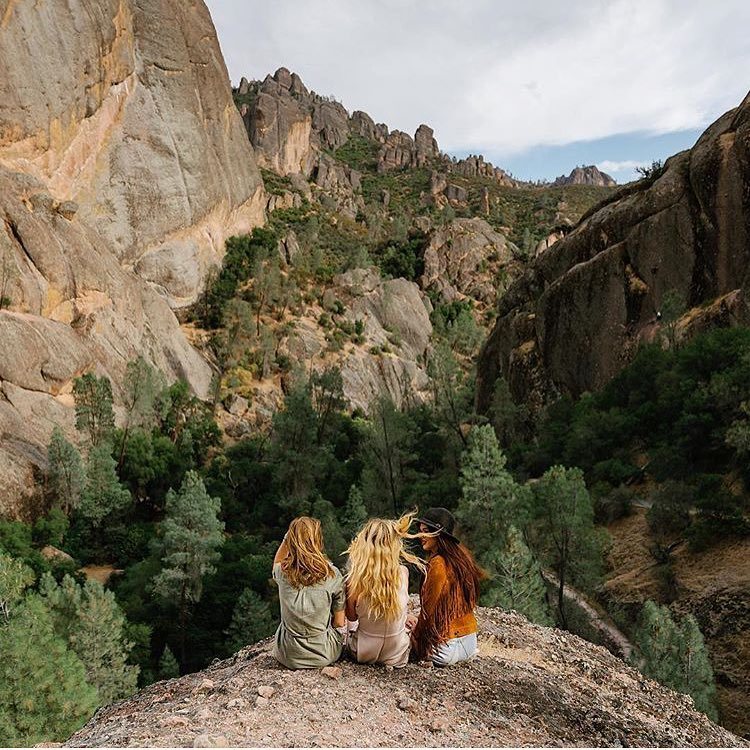 Pinnacles National Park in Central California, named for the park’s namesake rock formations, is said to be the eroded leftovers of an extinct volcano from many moons ago. The park brings visitors eager to experience hiking trails, rock climbing and caves housing 13 species of bats. Just be careful where you pitch a tent. 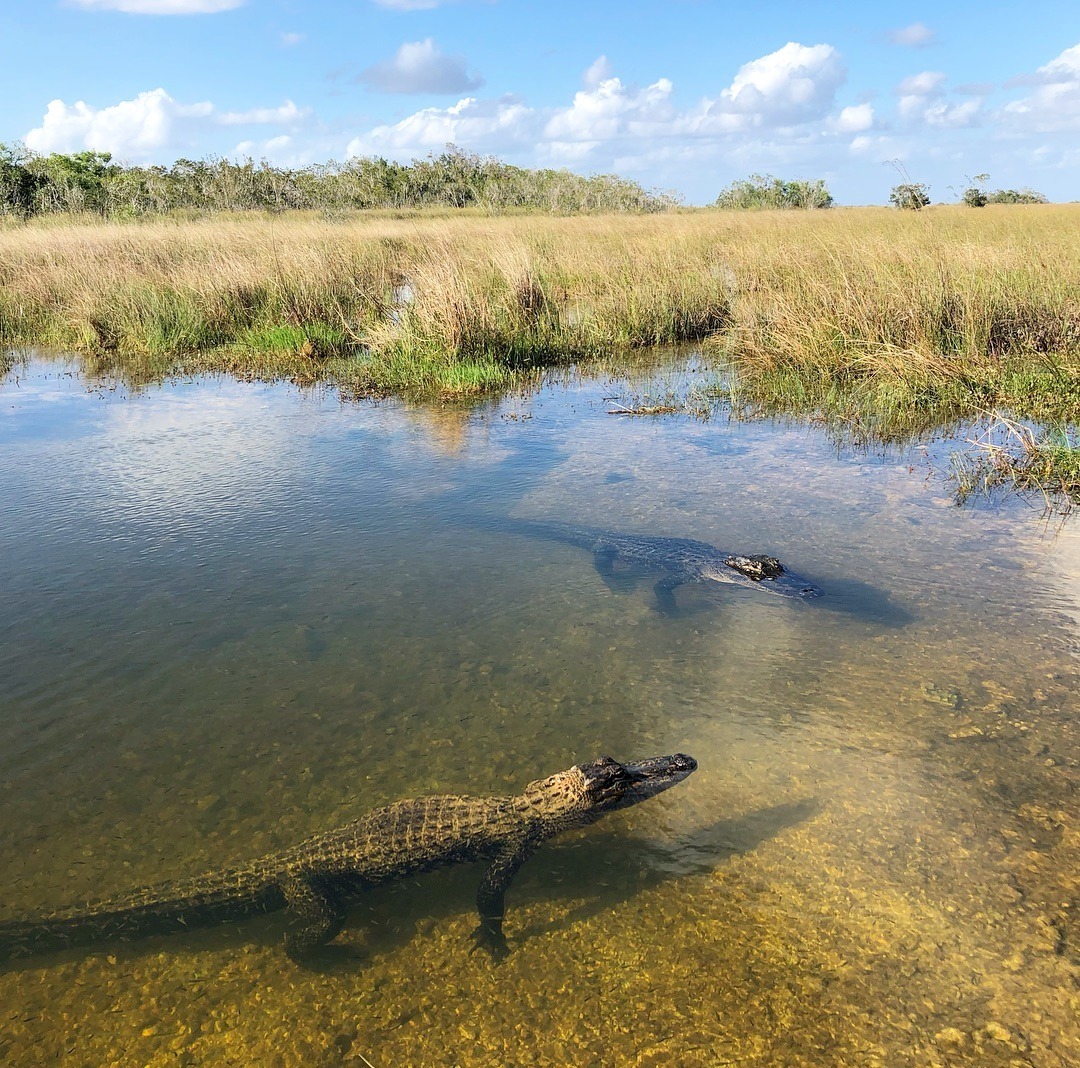 Everglades National Park is the largest subtropical wilderness in the US and the unique landscape provides habitat for numerous rare and endangered species. Visitors often see manatees and American crocodiles, and the park is even home to the elusive Florida panther.

But hey… keep it moving, folks. Nothing to see here. 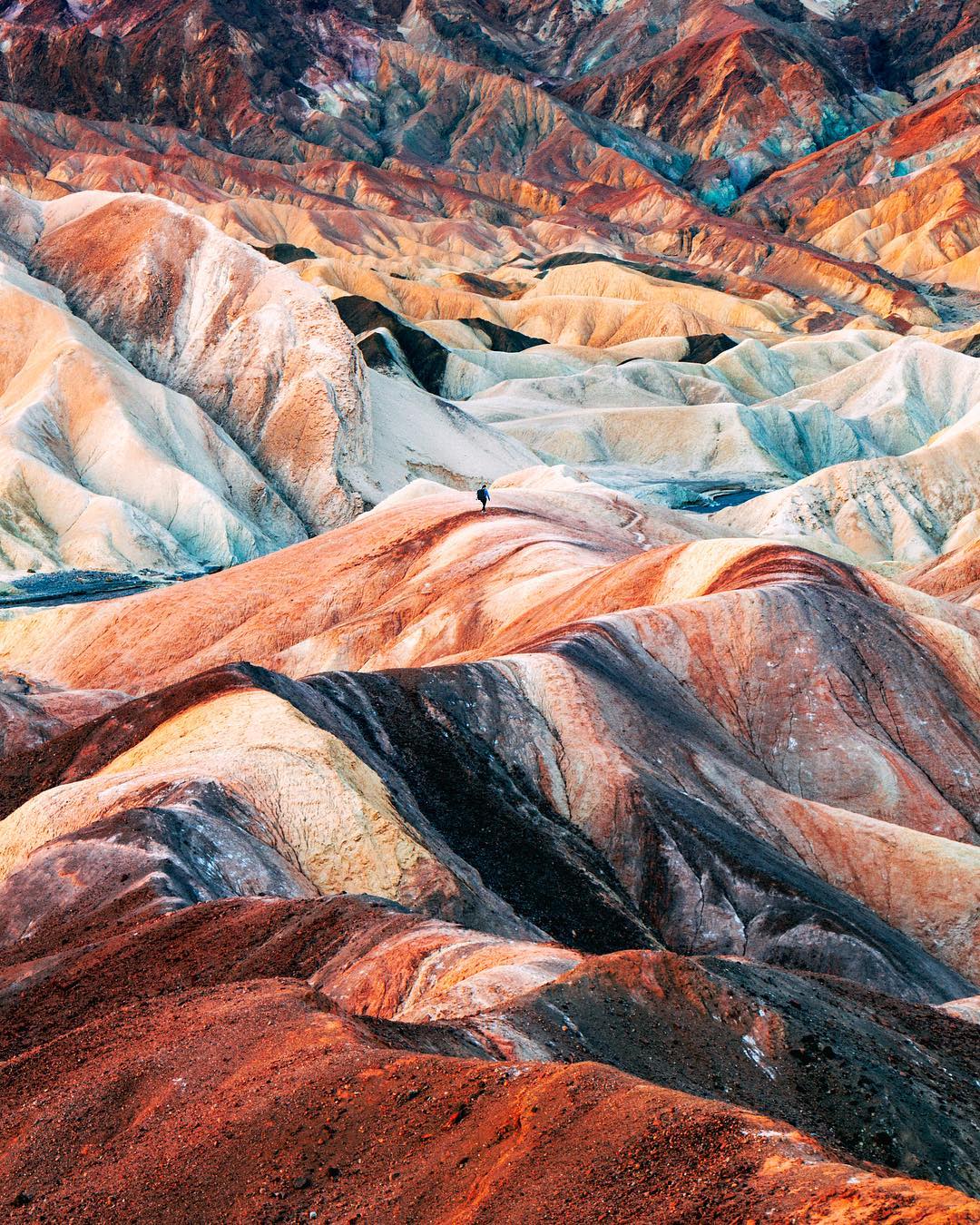 Death Valley National Park is a land of extremes — extreme heat, extreme drought, extremely low elevation, and extreme reviews, apparently. The valley, located in Eastern California, sits below sea level yet is walled by high, steep mountain ranges and is one of the hottest places in the world at the height of summertime.

Sounds sweet, right? Not to everyone, apparently. 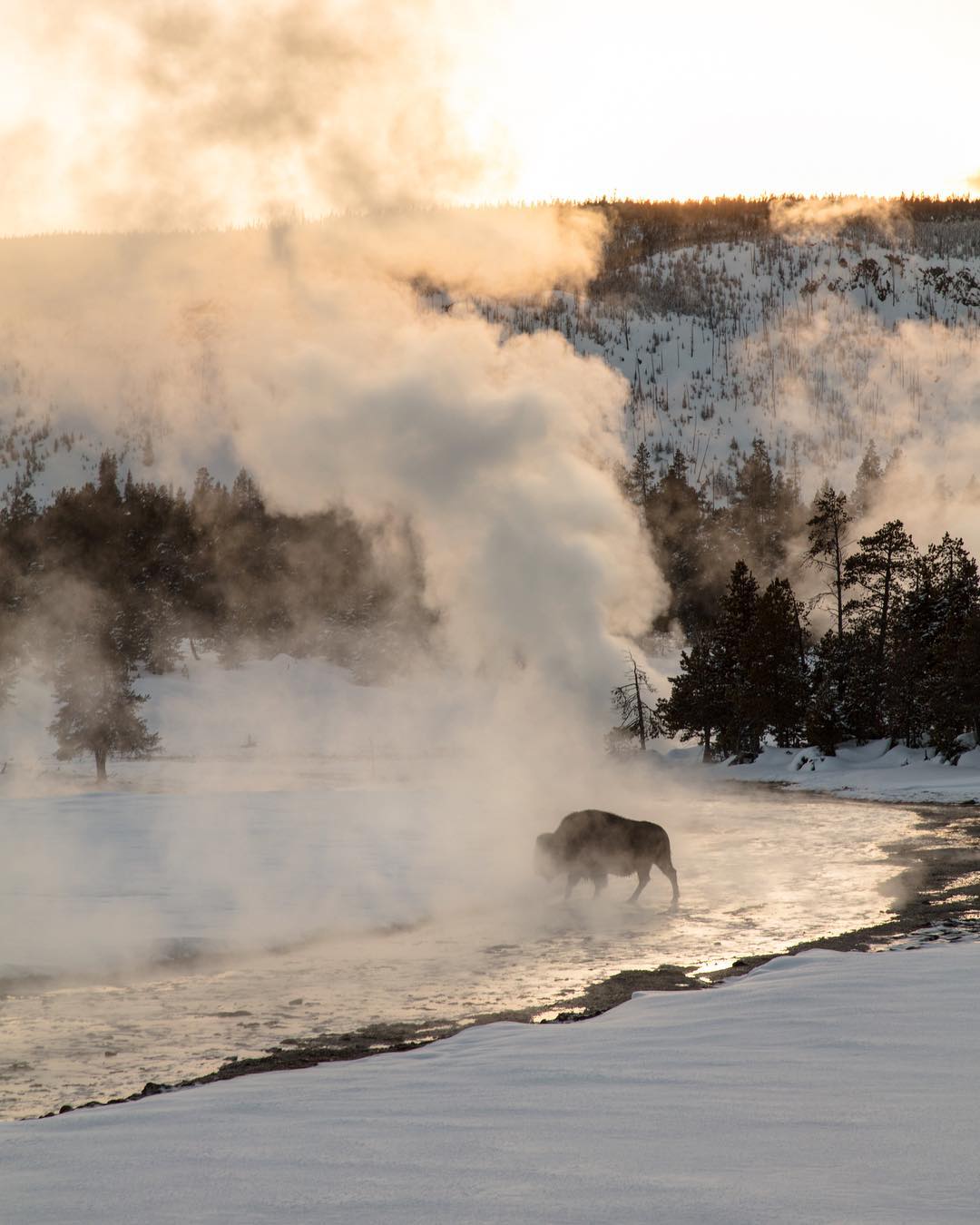 But honestly? If you want a similar look, just boil a pot of water at home, guys. 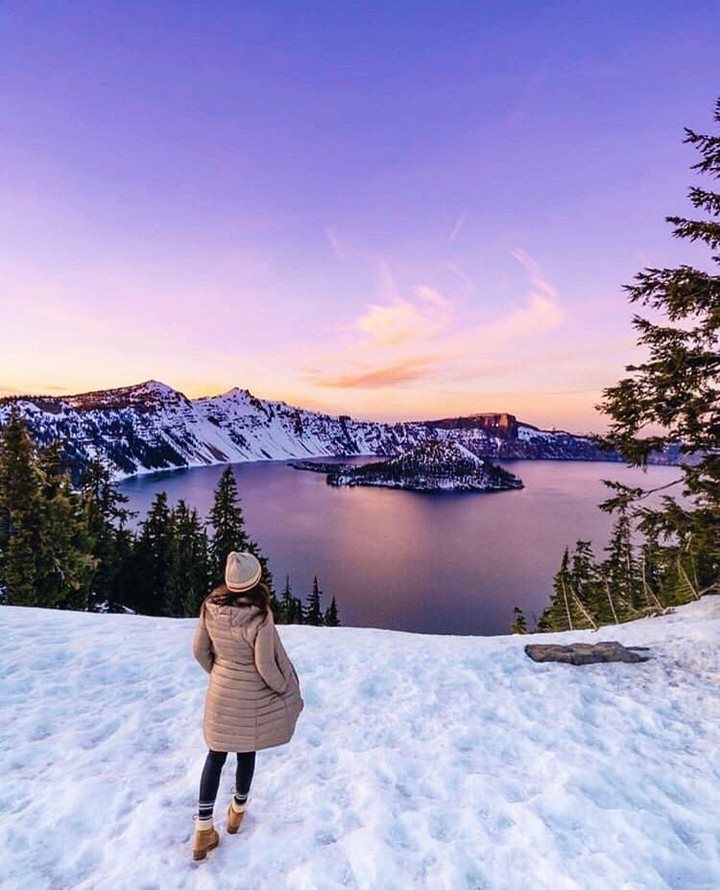 Famous for its deep blue colour and water clarity, Crater Lake in south-central Oregon was formed around 8,000 years ago by the collapse of the volcano Mount Mazama. With hiking trails, campsites, and boat tours, the national park sounds like a weekend well spent — but to some, it’s really just blue water in a big hole. Snore.

Have a terrible US National Parks experience? We’d love to hear it! Share it with us in the comments below.