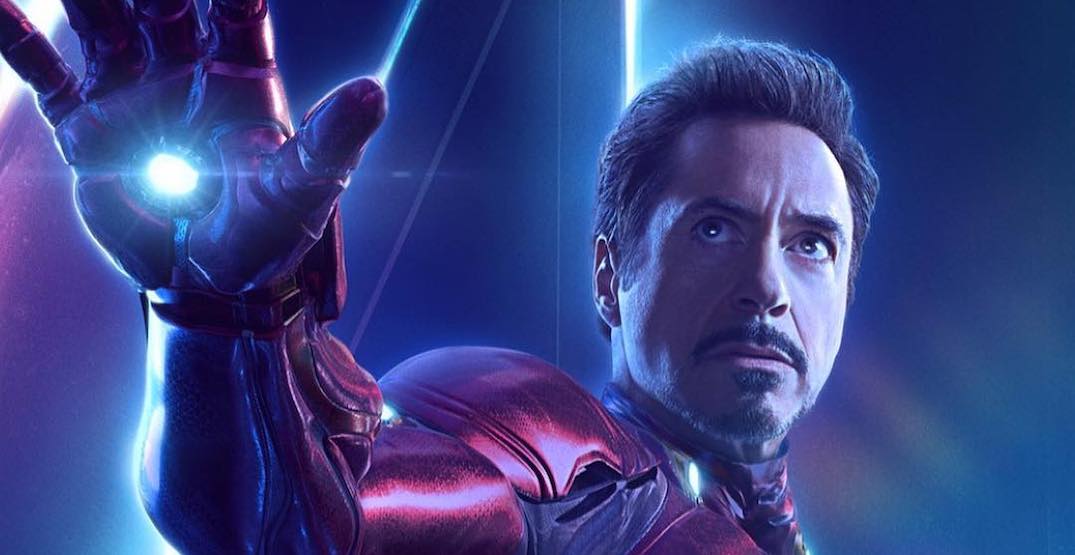 The iconic cabin, home to Iron Man, Pepper and their daughter following Thanos’ first death in the final Avengers instalment, has been listed on Airbnb and is available to rent for a cool $1,073 per night (Although prices seem to be rising by the day due to the intense demand from Avengers super fans). 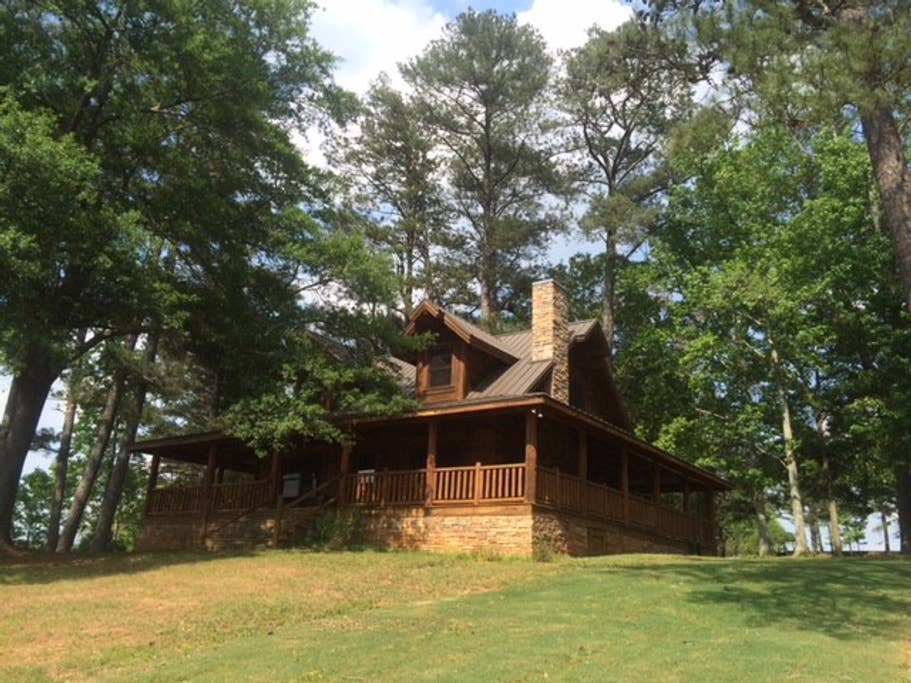 The listing itself is clearly marketed to Endgame fans too, with the description exclaiming, “This is the iconic cabin in the movie!”

Located in Fairburn, Georgia, just 30 minutes from Atlanta, the filming location (and the birthplace of time travel) boasts three bedrooms, three bathrooms, and can house up to six guests via two queen and two single beds. 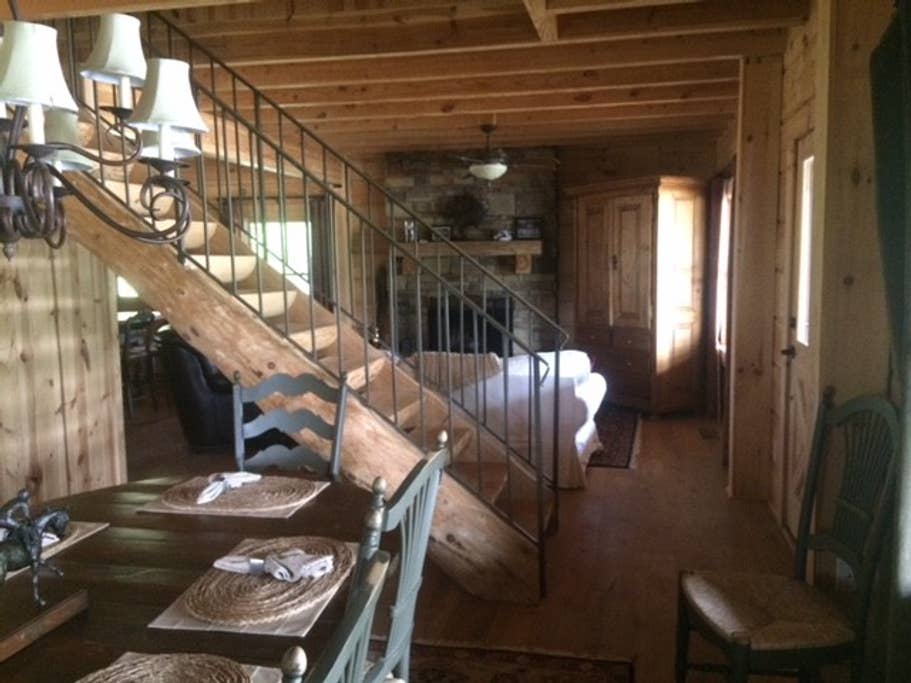 Picture waking up with views of the shimmering lake, sipping coffee on the very porch where heroes once stood and having an Avengers movie night to wrap up the evening — it’d be wrong not to, right?! 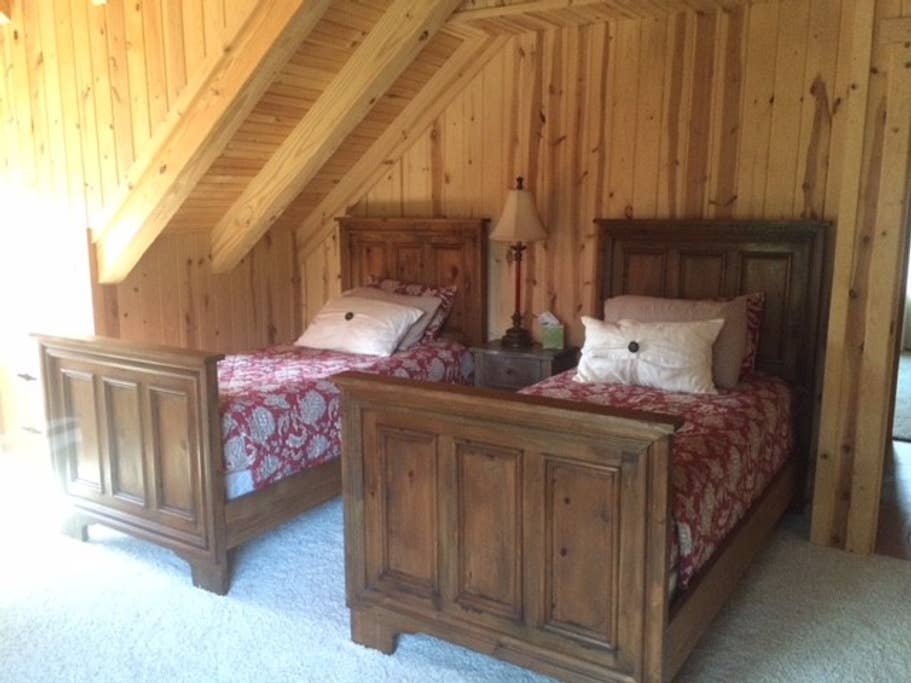 While devoted Tony Stark fans may be disappointed with Iron Man’s heroic death, maybe staying at the genius billionaire’s last place of residence will help to ease the pain.