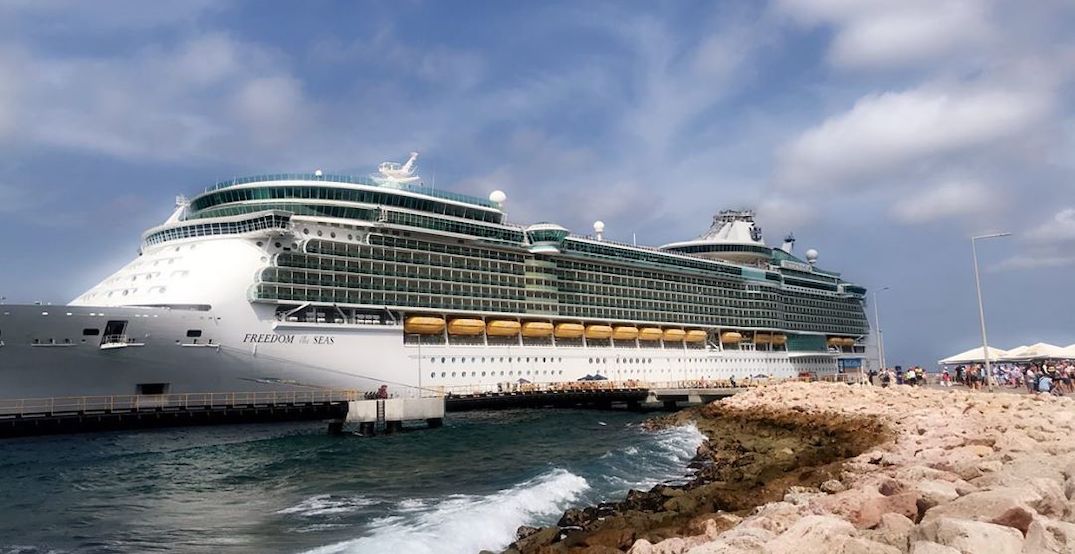 A toddler has died after allegedly falling from the 11th deck of a Royal Caribbean cruise ship on Sunday.

The incident occurred off of Freedom of the Seas as it was docked in San Juan, Puerto Rico.

The 18-month-old American girl was playing with her grandfather in a dining hall, said Port Authority spokesman José Carmona, as reported by CNN. One of the large windows was reportedly open in the dining hall, and the grandfather sat the girl in the window where she lost her balance.

The child’s father is an officer at the South Bend Police Department in Indiana, and the department tweeted out their condolences.

Statement from SBPD regarding the tragic news coming out of Puerto Rico involving the family of one of our officers. #southbend pic.twitter.com/xjyDSgmV8X

“We are deeply saddened by yesterday’s tragic incident, and our hearts go out to the family,” Royal Caribbean Cruises said. “We’ve made our Care Team available to assist the family with any resources they need. Out of respect for their privacy, we do not plan to comment further on the incident.”

The incident has been initially classified as an accident, and police are still investigating.