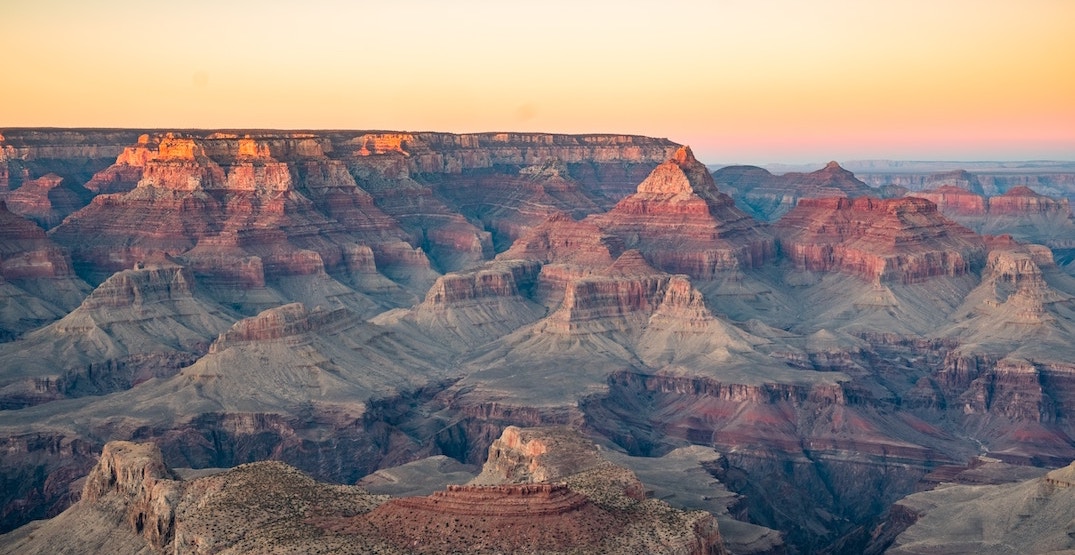 Yet another visitor has fallen to their death at the famous Grand Canyon National Park this week, marking the third death in eight days.

Officials report that a 67-year-old man fell into the canyon east of Yavapai Geology Museum on Wednesday morning. A National Park Service news release published yesterday states that a bystander alerted officials to the fall. A helicopter and technical rescue team eventually managed to recover the body from its landing spot 400 feet below the canyon rim.

An investigation is currently underway by the National Park Service and Coconino County Medical Examiner. Meanwhile, the Yavapai Geology Museum and surrounding area remain open and accessible to visitors.

Wednesday’s fatality closely follows the March 28 death of another visitor, a tourist taking photos. A Grand Canyon West spokesperson told reporters that the man was snapping photos at Eagle Point when he slipped and fell. The man is reported to have been in his 50s and visiting from Hong Kong.

As seen in the photo below, Eagle Point is not protected by railings. Warning signs are the only precaution standing between visitors and a thousand-foot fall. Eagle Point is located on the Hualapai reservation and is home to the famous Skywalk, a horse-shoe shaped glass bridge that extends over the canyon and draws tourists from around the world.

Before both falls, the National Park Service was already investigating another fatality. According to an earlier news release by the National Park Service, a body was recovered in an undeveloped area at the park’s south rim on the evening of Tuesday, March 26. This time, the victim was found away from cliffs and overlooks. Park spokeswoman Vanessa Ceja-Cervantes told reporters that the individual did not fall over the rim, but was found in a forested area.

“On average, there about 12 fatalities in the park per year, but a small percentage of those are from fatal falls,” Ceja-Cervantes added. “The causes of those deaths range from heat to drowning to medical issues and more. High elevation plays a role in some of the fatalities.”

We encourage all visitors to heed the National Park Service’s advice “to have a safe visit by staying on designated trails and walkways, always keeping a safe distance from the edge of the rim and staying behind railings and fences at overlooks.”