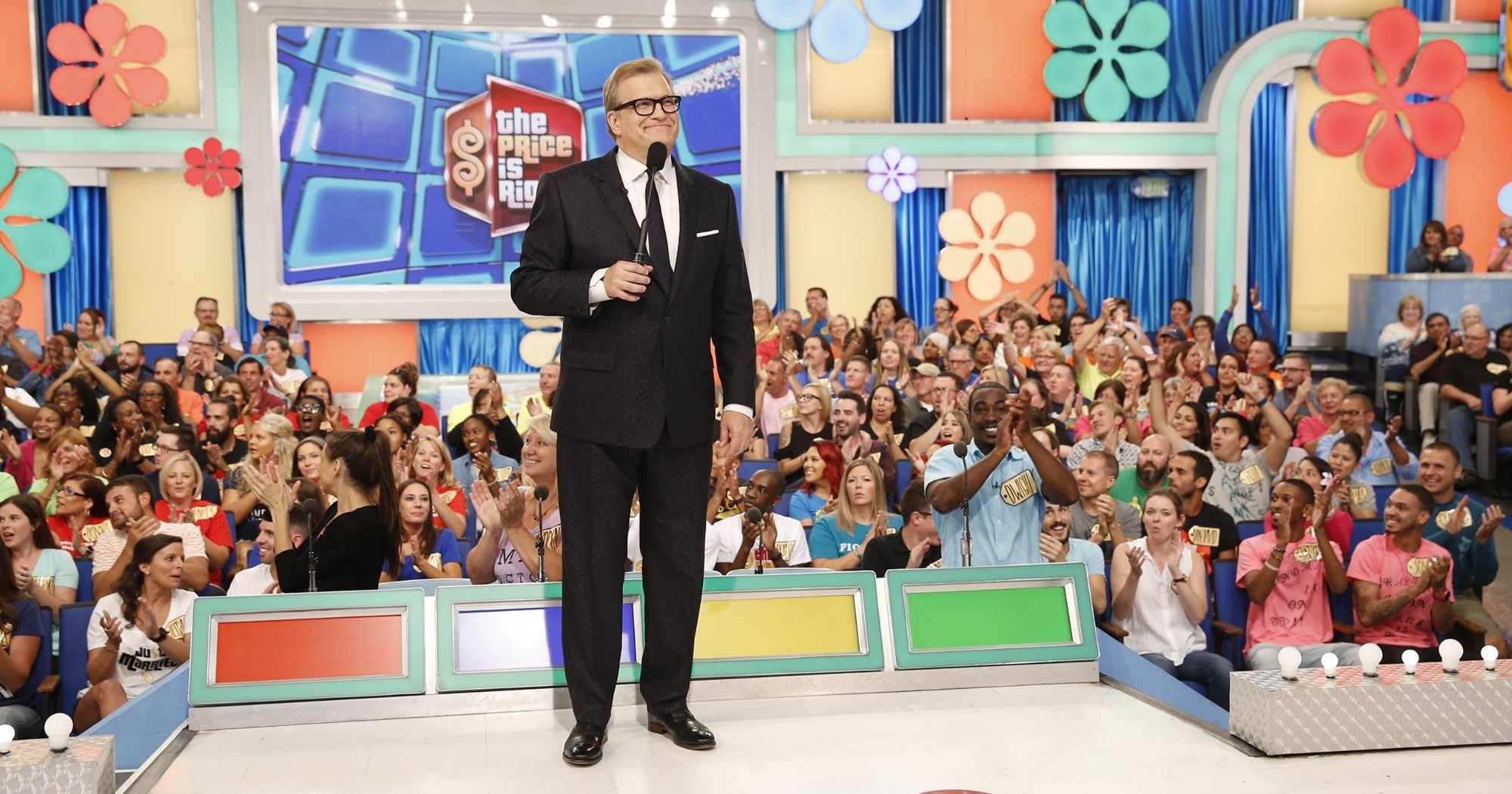 When you think of grand prizes on the popular game show The Price Is Right (shout out to our homie Drew Carey), you think of fancy cars, full kitchen home sets, exotic vacays.

But do you think of Winnipeg, Manitoba?

That’s exactly what was included as part of a Showcase Showdown on an episode of The Price is Right, and grand prize winner Lee Norton of Rollinsford was ecstatic to receive such a unique prize.

Don’t underestimate Winnipeg, friends. It was ranked one of Airbnb’s Top 19 Trending destinations of 2019, and nearby Churchill is making a name for itself as the Polar Bear Capital of the World. They even have an adorable Polar Bear Cam where you can watch the cuddly creatures in their natural habitat at the beginning of the season.

LEE NORTON OF ROLLINSFORD WINS $43,390 ON “THE PRICE IS RIGHT”!!! 💵💵💵💰💰💰🤑🤑🤑💲💲💲Prizes include a motorcycle, SUV and trip to Winnipeg! @FostersDailyDem pic.twitter.com/USMg2NUbgz