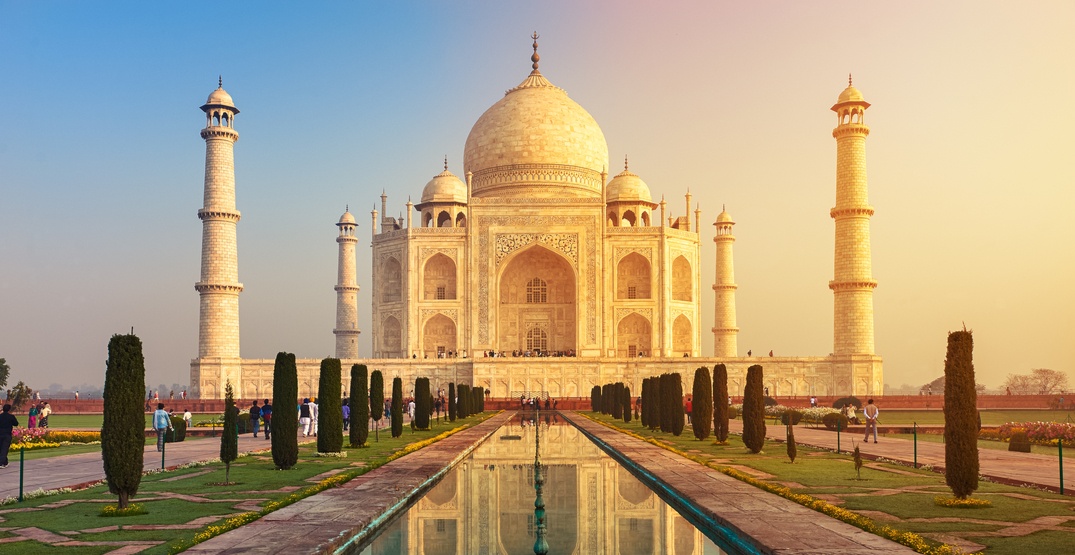 The Taj Mahal in India has been declared as the most popular New Wonder of the World.

At least, on social media it has.

That’s the latest finding of Taxi2Airport, an international taxi platform that operates across more than 130 different countries.

The company recently analyzed the new seven Wonders of the World by looking at the number of likes on Facebook posts, followers on Twitter pages, hashtags on Instagram, and pins on Pinterest related to each wonder.

The results were then ranked in the Social Engagement Index 2019, where special buildings and constructions were ranked on a scale of 100 points.

The runner-up was the Chichén Itzá in Yacután, Mexico, which scored 92 points. The company says that the Chichén Itzá scored the highest on Pinterest, with a total of 2,587 pins and ranked second on both Facebook and Twitter.

Taxi2Airport’s ranking of the new seven Wonders of the World is as follows: 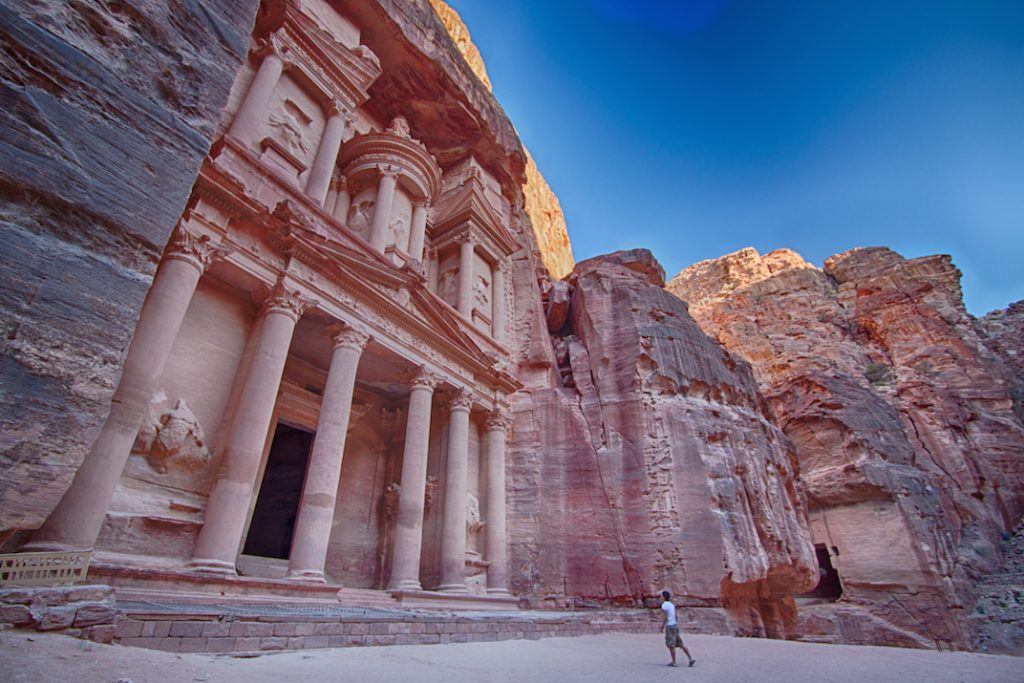 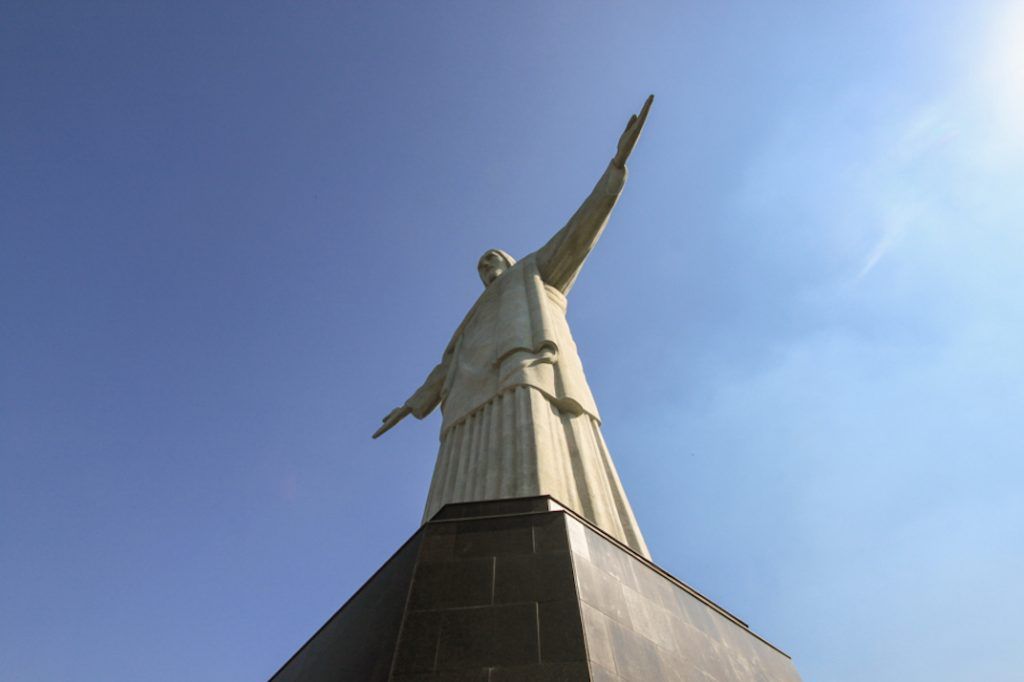 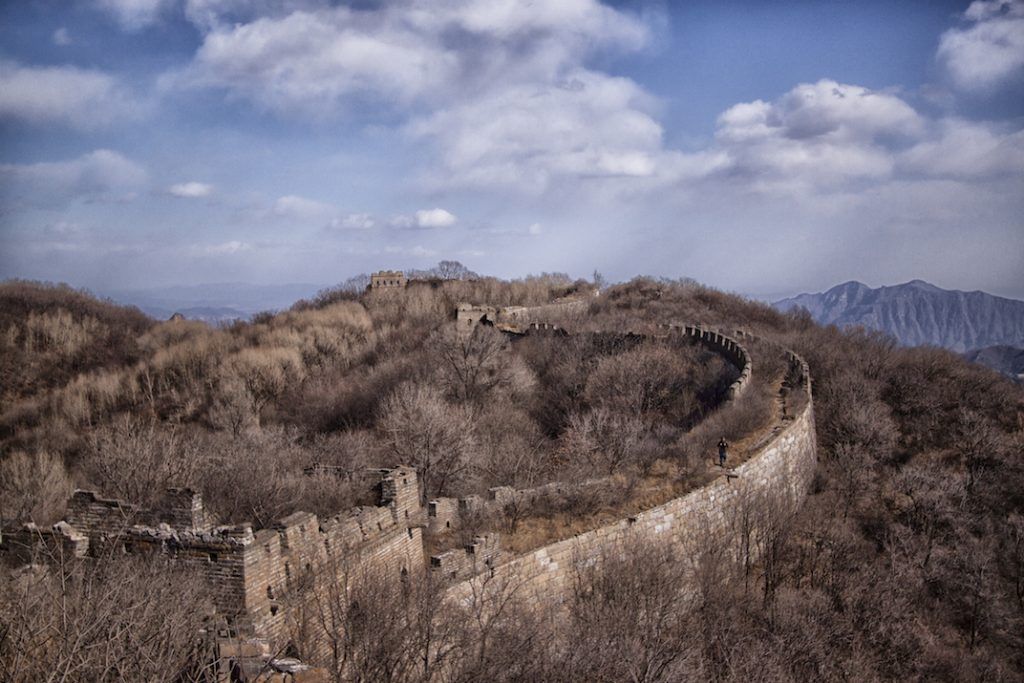 4. The Colosseum of Rome (Rome, Italy) 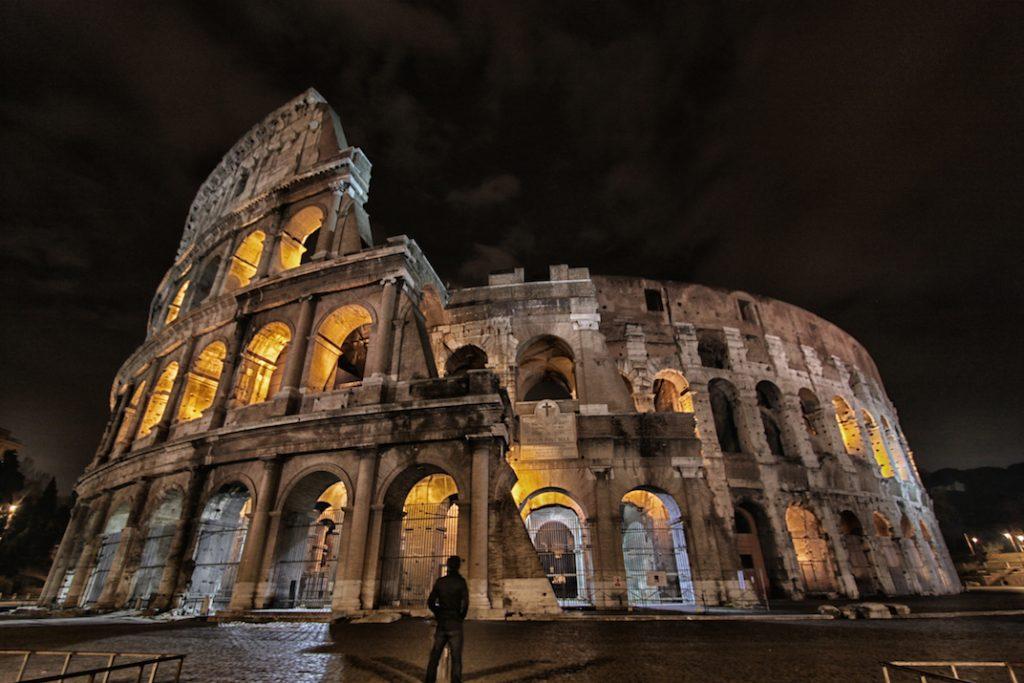 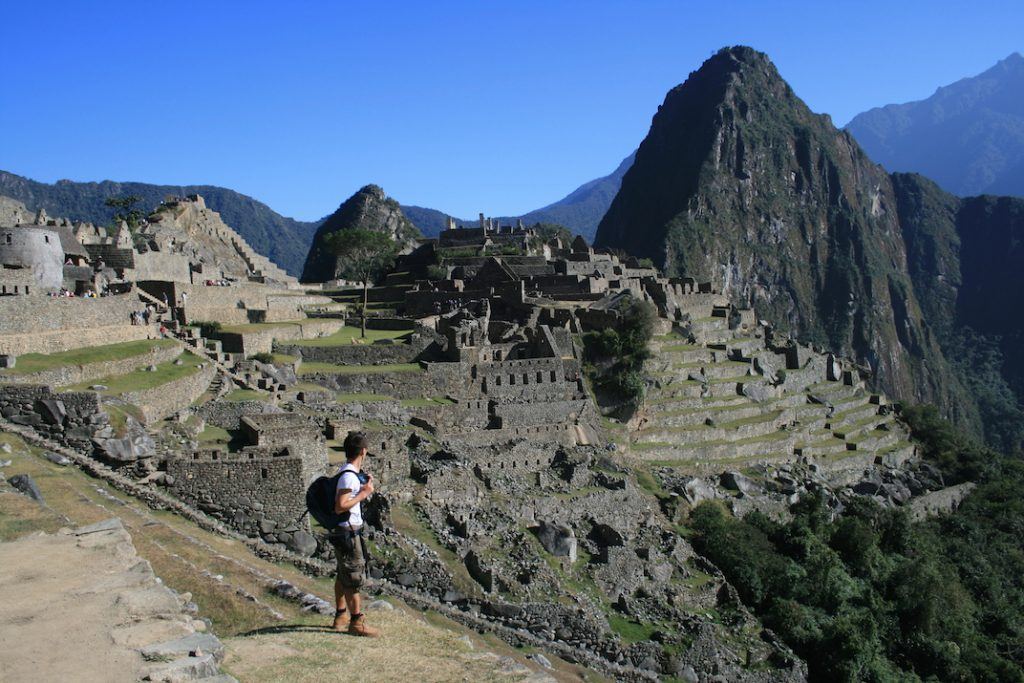 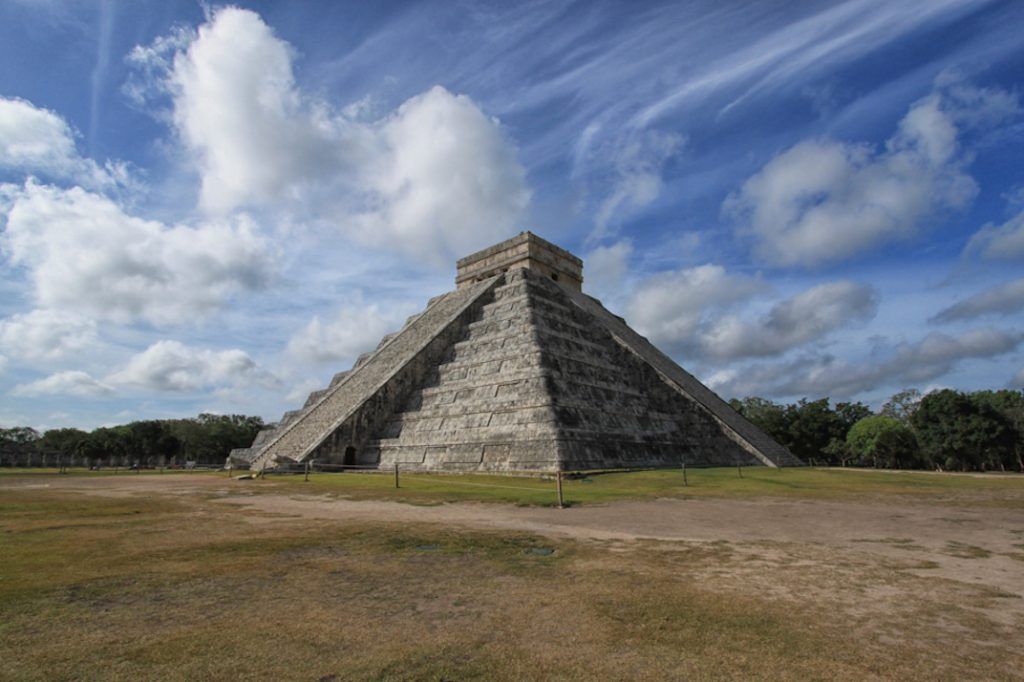 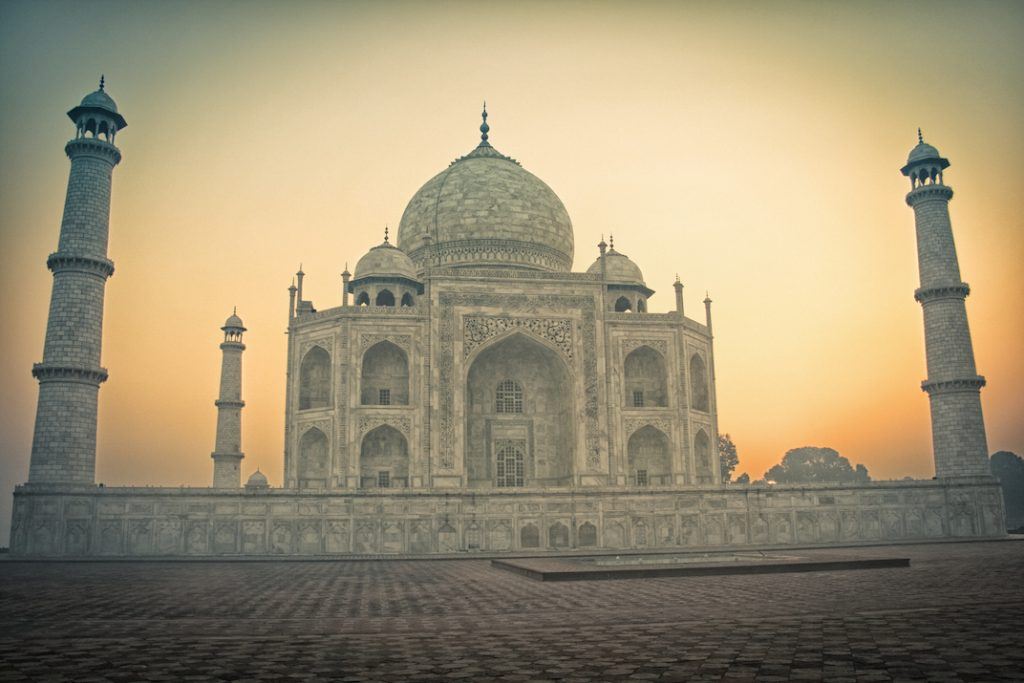