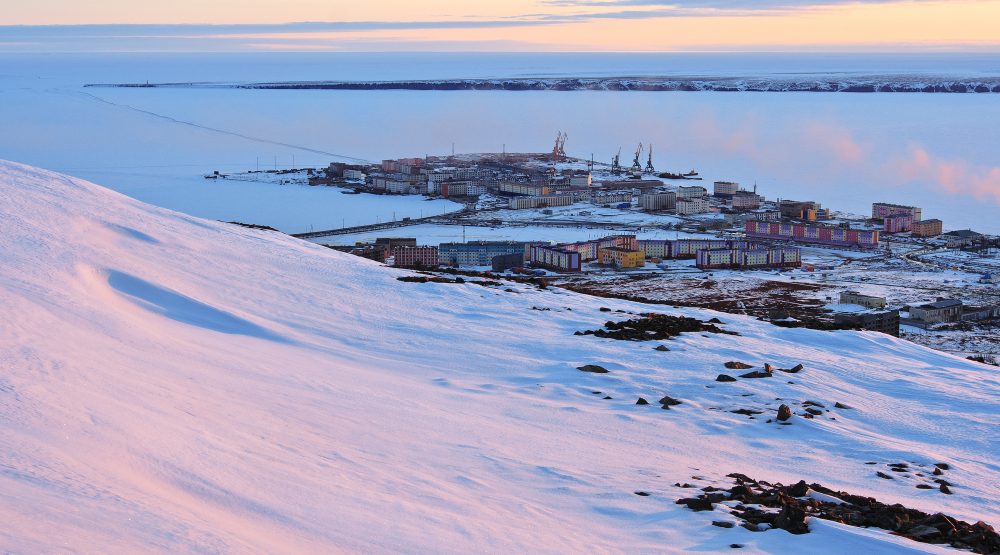 The Siberian Arctic’s temperatures are quickly rising, and has seen a record average, according to new data from the Copernicus Climate Change Service (C3S).

Reports from the service, which uses a network of satellites to monitor the earth, notes that average global temperatures for June were on par with 2019’s record, with the exception of high temperatures in Arctic Siberia.

According to the C3S, average temperatures in the region climbed as high as 10°C above normal for June and averaged more than 5°C. Higher than both 2018 and 2019, which were the two previously warmest Junes.

During both June, Siberia stands out as the region with the largest anomalies, C3S says.

While it’s easy to quickly blame climate change, researchers says determining the answer is anything but simple.

“Finding what caused these record temperatures is not a straightforward endeavour as there are many contributing factors interacting with each other,” said Carlo Buontempo, director of the C3S, in a release. “Siberia and the Arctic Circle, in general, have large fluctuations from year to year and have experienced other relatively warm Junes before.”

“What is worrisome is that the Arctic is warming faster than the rest of the world. Western Siberia experiencing warmer-than-average temperatures so long during the winter and spring is unusual, and the exceptionally high temperatures in Arctic Siberia that have occurred now in June 2020 are equally a cause for concern.”

Factors scientists believe may be contributing to the mild winter and spring temperatures in western Siberia, as well as the “unusually high” summer temperatures over Arctic Siberia, is changing but persistent “large-scale wind patterns.”

“What is remarkable with these fires in Siberia is the striking similarity with what we saw over the same period of last year in terms of both the area affected and the scale of the fires,” Mark Parrington, a senior scientist at the Copernicus Atmosphere Monitoring Service, said in the release. “Last year was already by far an unusual, and record, summer for fires in the Arctic Circle.

“This year has evolved in a very similar way and if it continues to progress like last year, we could see intense activity for the next few weeks.”

Parrington added that higher temperatures and drier surface conditions are providing the conditions for fires to burn and to persist over such a large area.

“We have seen very similar patterns in the fire activity and soil moisture anomalies across the region in our fire monitoring activities over the last few years,” he added.

Outside of Siberia, Europe saw temperatures that were far above average in the north and below average in the south,  though overall it remained the second warmest June in Europe on record.