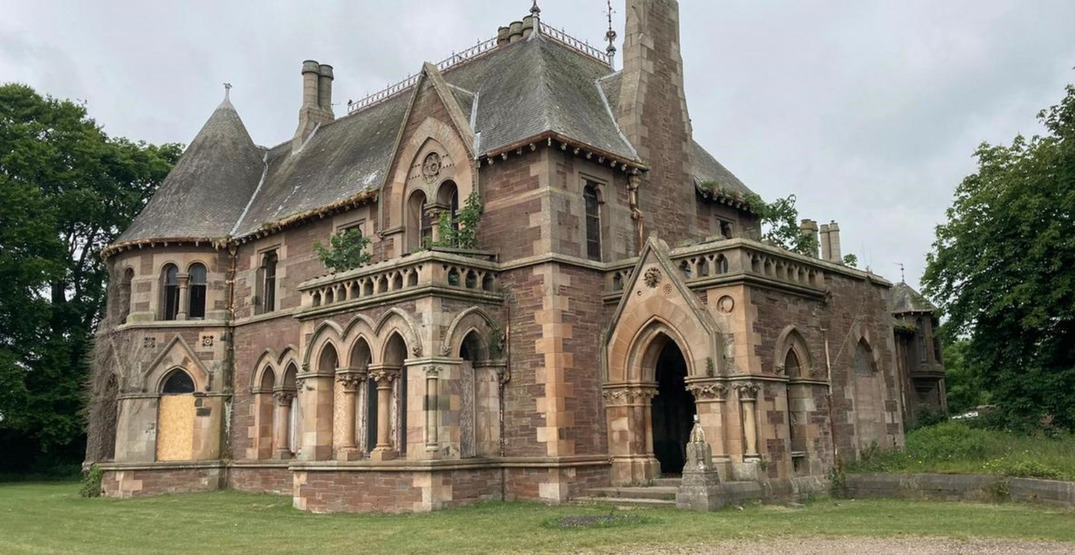 Buyers now have the opportunity to purchase a real piece of history in the form of the 19th-century Scottish Mansion, The Elms, in Arbroath, with an incomparable guide price of just £1 (CAD $1.68).

A guide price is a marketing figure utilized to indicate to potential buyers how much a property could be worth. However, it does not necessarily state what a property will sell for. 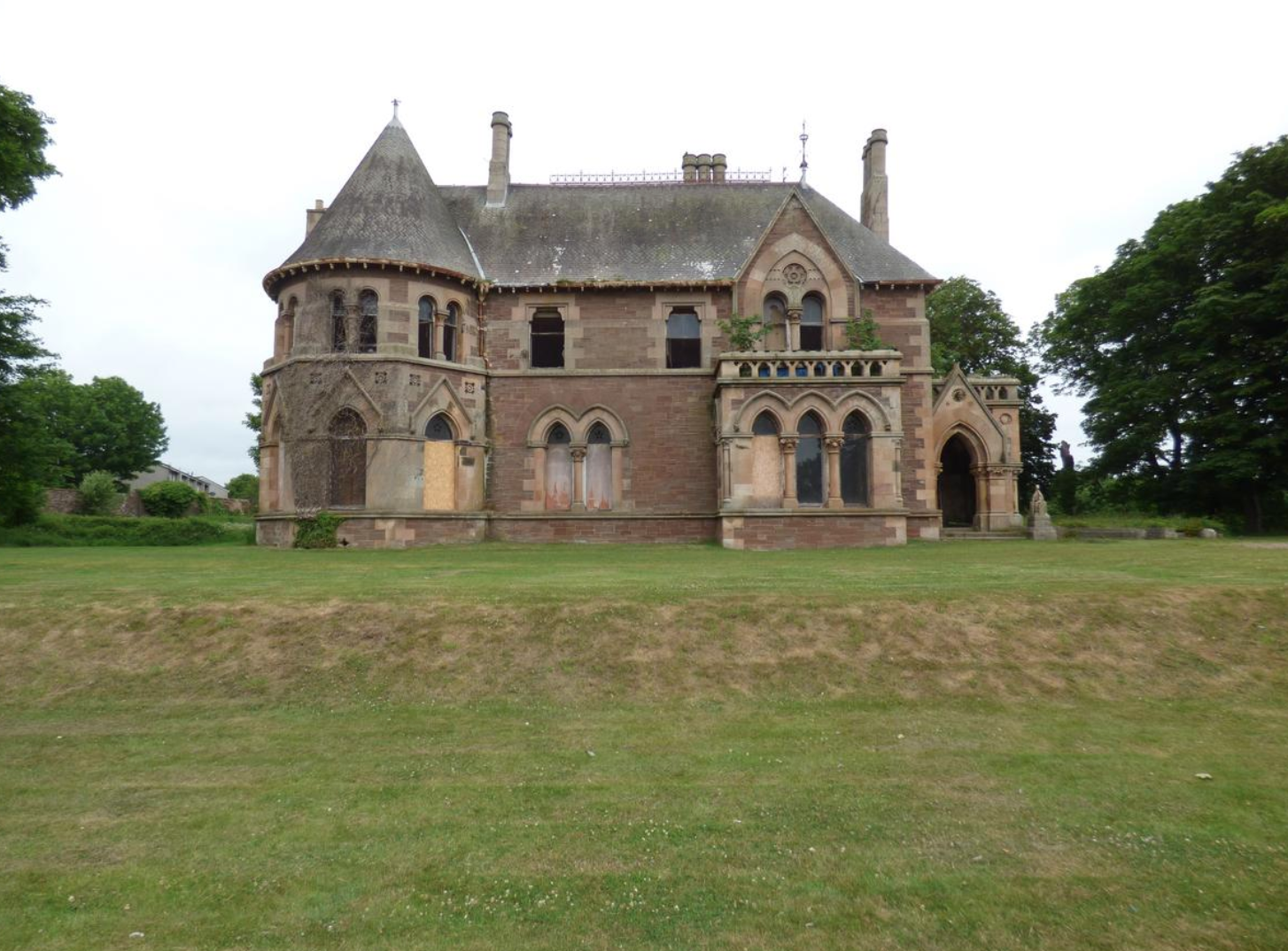 A two-storey French Gothic Style building, The Elms was initially constructed in the 1850s for the Corsar family, who owned a mill, according to an official listing on the National Property Auctions website. It functioned as a hotel until World War II when the War Office repurposed it. Finally, it was transformed into a children’s home for the World-Wide Evangelisation Crusade.

It has been empty ever since.

While it has a rich, diverse backstory, the mansion itself is a fixer-upper, to say the least. 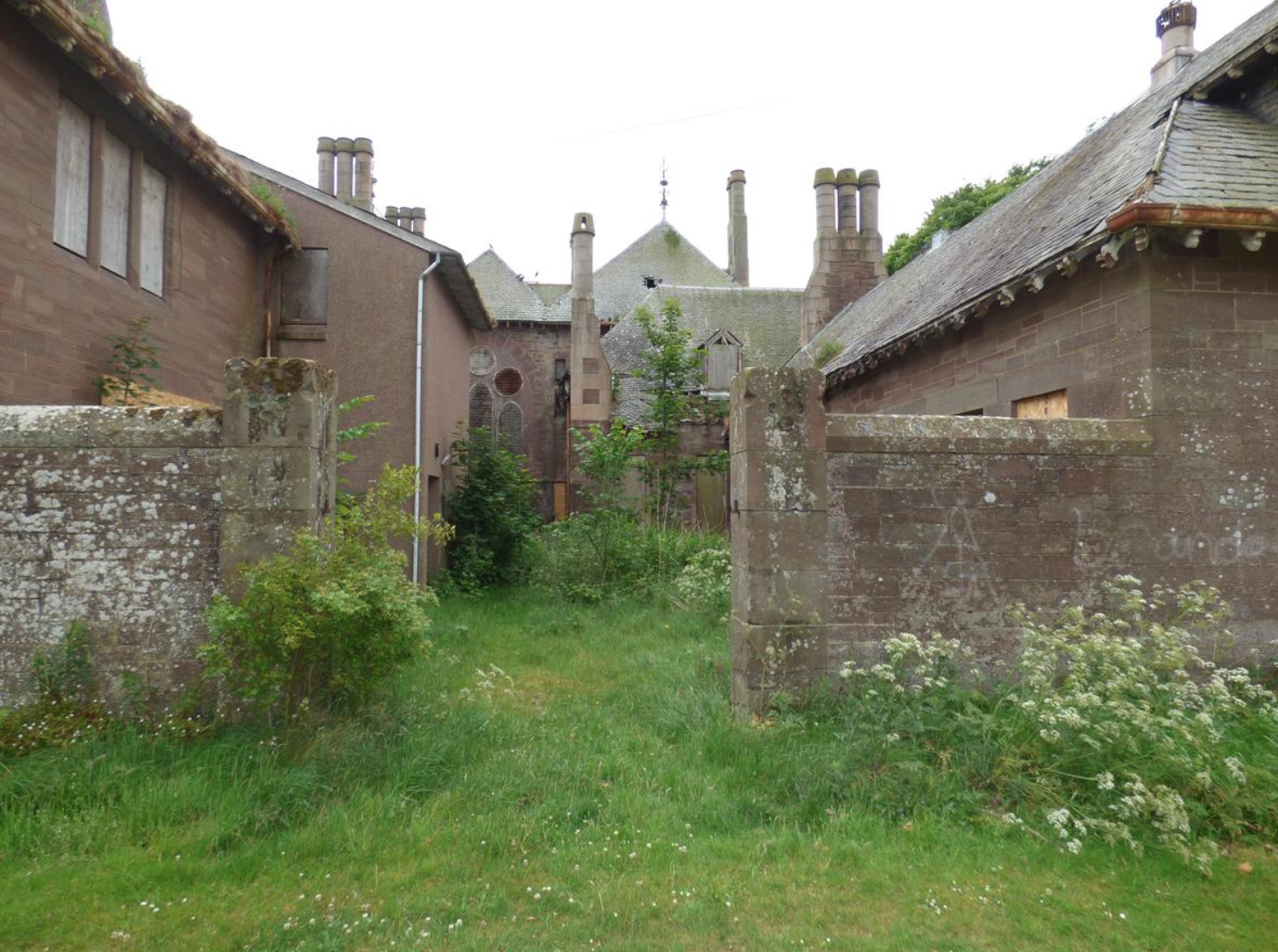 “The property is in poor condition throughout and is on the buildings at risk register,” the listing explains. It previously received planning permission to be converted into six apartments and five houses, but that permission has since expired.

“This would make a fantastic builder-developer opportunity, so early expression of interest is advised,” the listing states.

The listing does not provide any images of the interior of the mansion, but the exterior, while obviously dated, presents a unique character and charm that stands the test of time. 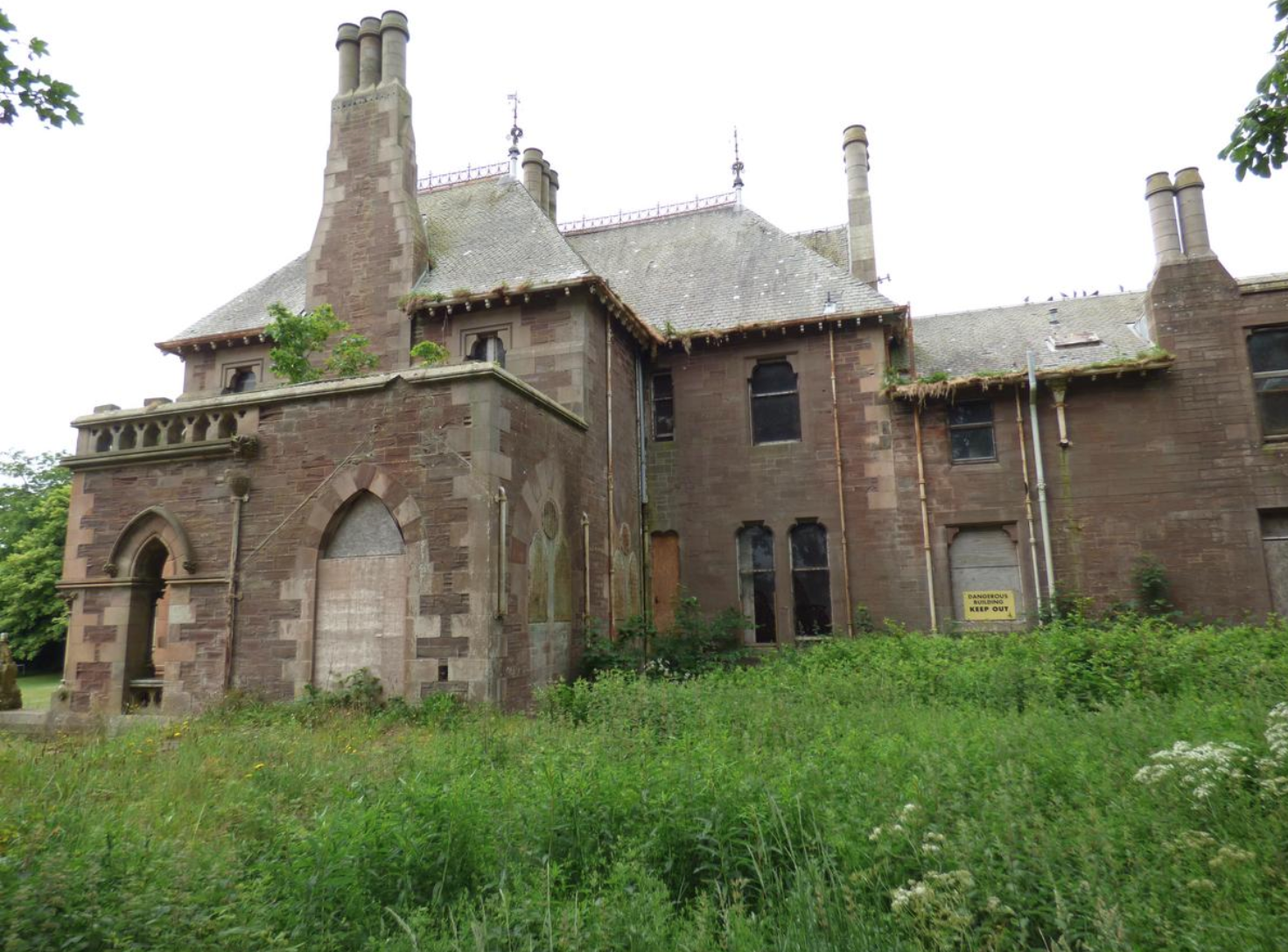 It continues that The Elms has “excellent transportation links” with frequent train and bus services from Arbroath to Dundee and Aberdeen as well as other surrounding villages. There are also primary and secondary schools as well as supermarkets within a “reasonably short” walk from the property.