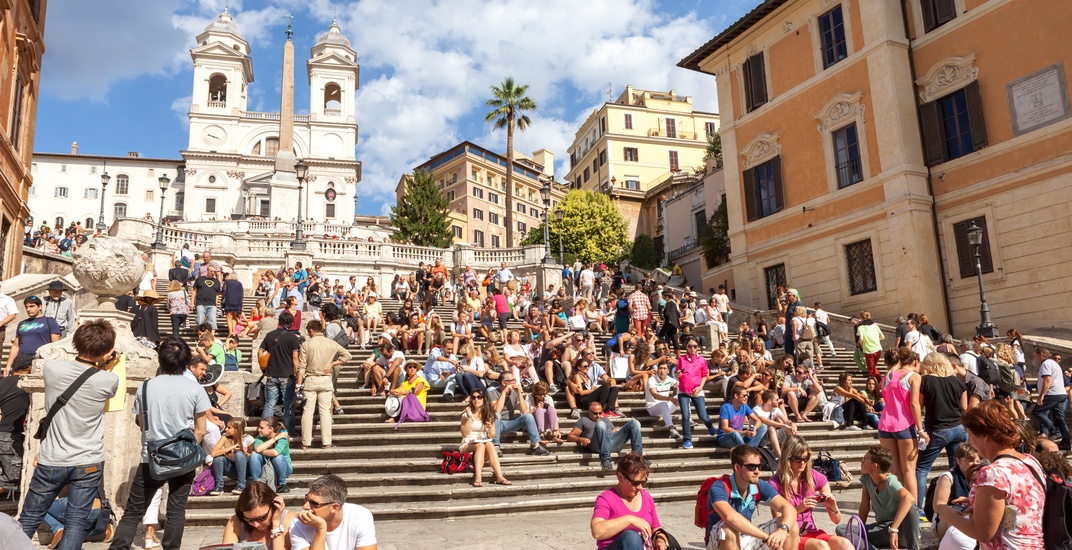 The days of lounging on Rome’s famed Spanish Steps are a thing of the past as tourists could now face hefty fines under new municipal rules that ban a number of activities in the historic city.

Now, if you’re caught lounging on the steps you could be subjected to a fine of 400 euros, or over $500 CAD, according to a report from the New York Times.

The regulations are intended to “guarantee decorum, security, and legality” by prohibiting actions that are “not compatible with the historic and artistic decorum” of Rome’s center, according to the city’s website.

By prohibiting these actions, the city says it will “promote the respect, both from the citizens and the tourists, of the common goods, of the spaces public, commercial rules, and decorum.” 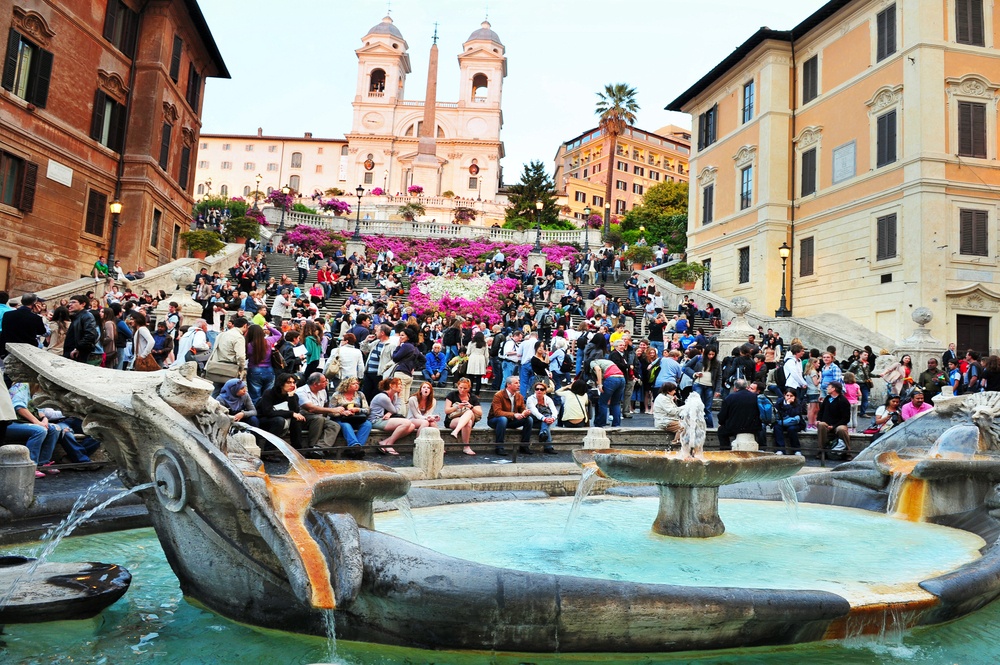 In addition to relaxing on the steps, there are now fines in place for those caught wading in the Trevy Fountain, and even for posing for photos in front of the Colosseum.

There are now fines for rickshaw drivers, and the fines for selling alcohol during off-hours and graffiti were toughened.

The new regulations also tighten enforcement of the prostitution laws and the mistreatment of animals, among other things, according to the city’s website.