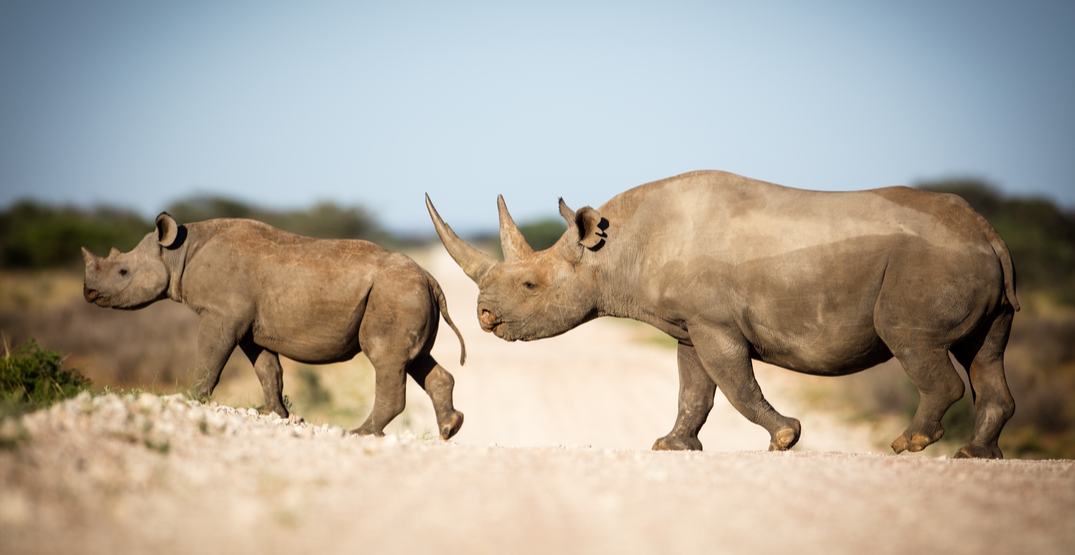 A suspected rhino poacher was killed by an elephant and eaten by lions in on April 4, 2019, in Kruger National Park (KNP), according to KNP officials.

A report from the South African Police alleges that men had been poaching in the KNP on April 1, 2019, when suddenly an elephant attacked and killed one of them. His accomplices claimed to have carried his body to the road so that passers-by could find it in the morning. They then vanished from the Park.

The search team was able to find the remains of a body on Thursday, with indications that a pride of lions had devoured the remains. Officials say, only a human skull and a pair of pants were left at the scene.

“Entering Kruger National Park illegally and on foot is not wise, it holds many dangers and this incident is evidence of that,” said Glenn Phillips, Managing Executive of KNP. “It is very sad to see the daughters of the deceased mourning the loss of their father, and worse still, only being able to recover very little of his remains.”

The police have arrested three men aged between 26 and 35 who are suspected to be the deceased accomplices. During the operation, two .375 hunting rifles and ammunition were seized. The suspects are facing charges of possession of firearms and ammunition without a licence, conspiracy to poach as well as trespassing.